Skip to content
Main navigation menu
Bender highlights the centrality of Exodus in Ireland in Irish literature and history.

"Bender’s remarkable, clear-eyed views of Exodus and the Irish Revival are an encouraging reminder that a cosmopolitan fusion of perspectives has been—and still can be—the best way forward to a promised land, though not without the intermediate agony of soul-searching and dissent in the wilderness."—James Joyce Literary Supplement

"Bender’s book is an astute analysis of not only the political anxieties at the heart of Irish nationalism, but also of the myriad ways in which leading cultural and political figures used Jewish and Biblical
themes to think through these anxieties."—Canadian Journal of Irish Studies

"This book is a terrific and eye-opening work of cultural/literary scholarship. Meticulously researched, beautifully written, broadly and convincingly resonant in its conclusions and implications, this study will contribute significantly to Irish studies, Jewish studies, and literary studies.”"—Vincent J. Cheng, author of Joyce, Race, and Empire

"Bender has achieved a stellar analysis of how and why the biblical narrative of Exodus was appropriated, contested, obscured, and reinvigorated by literary and political thinkers in Ireland. The argument is equally cogent and compelling whether she is examining the language of journalism or the dizzying complexities of James Joyce. Equally impressive and sophisticated is her subtle and nuanced portrait of the complications and paradoxes of Exodus itself."—Marjorie Howes, author of Yeats's Nations: Gender, Class, and Irishness

"An important and serious topic for any consideration of Irish history and literature, certainly for the early modern and particularly for Joyce. . . . Well written and well reserched."—Marilyn Reizbaum, author of James Joyce’s Judaic Other

From the late nineteenth century through the early twentieth century, the story of the Israelites’ liberation from bondage in Egypt served as the archetypal narrative for the birth of the Irish nation. Exodus was critical to both colonial and anticolonial conceptions of Ireland and Irishness. Although the Irish–Israelite analogy has been cited often, a thorough exploration has never before been documented. Bender successfully fills this gap with Israelites in Erin.

Drawing upon both canonical and little-known texts of the Literary Revival, including works by Joyce, plays by Lady Gregory, and political writings by Charles Stewart Parnell and Patrick Pearse, Bender highlights the centrality of Exodus in Ireland. In doing so, she recuperates the history of a liberation narrative that was occluded by the aesthetic of 1916, when the Christ story replaced Exodus as a model for revolution and liberation. In two concluding chapters, Bender deftly maps Exodus throughout Joyce’s Ulysses, revealing how the text plumbs the biblical narrative for its submersed but frank and unsettling story of ambivalent, impure, ironic origins. With extensive research and remarkable insight, Israelites in Erin inaugurates a compelling new critical conversation. 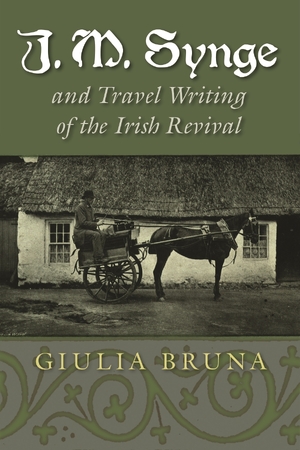 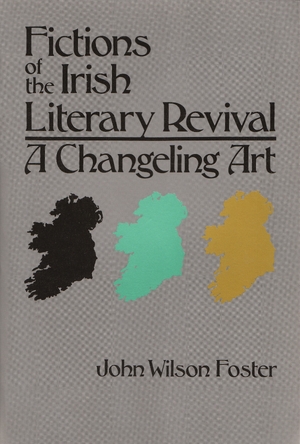 Fictions of the Irish Literary Revival 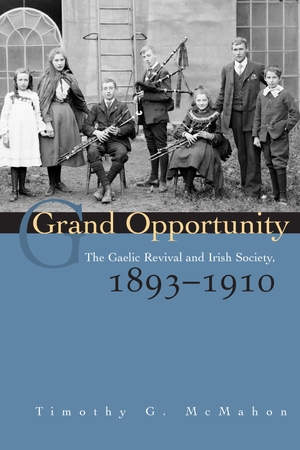