"Combining archaeology, landscape geography, and historical sources, Armstrong reveals an image of Tubman demanding support and tirelessly working to create opportunities and resources for those people newly emancipated from slavery. Along with the Tubman story, readers will here find accounts of an inspired archaeological excavation, a coordinated public and private preservation project, and a successful initiative to establish Harriet Tubman’s post-bellum homes and workplaces as a National Landmark and National Historical Park."—Leland Ferguson, Distinguished Professor Emeritus, Department of Anthropology, University of South Carolina

Harriet Tubman’s social activism as well as her efforts as a soldier, nurse, and spy have been retold in countless books and films and have justly elevated her to iconic status in American history. Given her fame and contributions, it is surprising how little is known of her later years and her continued efforts for social justice, women’s rights, and care for the elderly. Tubman housed and cared for her extended family, parents, brothers, sisters, nieces, and nephews, as well as many other African Americans seeking refuge. Ultimately her house just outside of Auburn, New York, would become a focal point of Tubman’s expanded efforts to provide care to those who came to her seeking shelter and support, in the form of the Harriet Tubman Home for the Aged.

In this book, Armstrong reconstructs and interprets Tubman’s public and private life in freedom through integrating his archaeological findings with historical research. The material record Tubman left behind sheds vital light on her life and the ways in which she interacted with local and national communities, giving readers a fuller understanding of her impact on the lives of African Americans. Armstrong’s research is part of a wider effort to enhance public interpretation and engagement with the Harriet Tubman Home.

Douglas Armstrong is Laura J. and L. Douglas Meredith Professor and Maxwell Professor of Teaching Excellence in the anthropology department, Maxwell School of Citizenship and Public Affairs at Syracuse University. He is the author of Creole Transformation from Slavery to Freedom: Historical Archaeology of the East End Community, St. John, Virgin Islands. 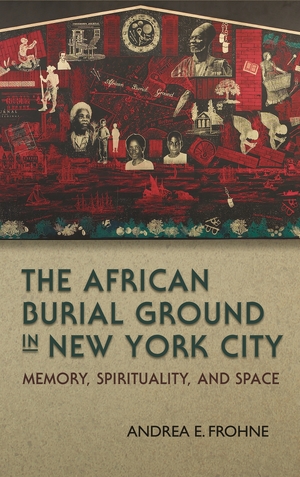 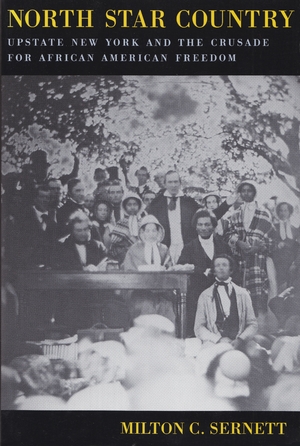