Skip to content
Main navigation menu
A timely examination of the special characteristics within a diversity of, sometimes clashing, Chinese feminisms.

"Feminisms with Chinese Characteristics provides a timely response to the formation of cultural hegemony under “socialism with Chinese characteristics” and the rise of patriarchal capitalism in contemporary China. Scholars and students who are interested in feminist approaches to China’s intellectual history, social activism, contemporary arts, literature, and film will find the book tremendously informative."—Modern Chinese Literature and Culture

"Provides an important selection of mostly recent work on Chinese feminisms, with an especially significant set of readings translated from Chinese-language sources, as well as drawing connections between Chinese feminisms and concepts central to feminist discourses in the West."—Sharon Wesoky, author of Chinese Feminism Faces Globalization

"With ten essays and two interviews, this excellent volume gives a state-of-the-field presentation of Chinese feminist theory and praxis. Especially valuable is the inclusion of articles by and interviews of leading activists, scholars and writers from China."—Hu Ying, author of Tales of Translation: Composing the New Woman in China, 1898–1918

"Feminism with Chinese Characteristics is among the first studies to successfully articulate the complexity of China's contemporary feminist movement and theorize its significance. With contributions from distinguished feminist scholars and writers, the book is a must-read for anyone interested in transnational feminism, contemporary China, and the contradictory effects of globalization."—Lingzhen Wang, author of Revisiting Women's Cinema

The year 1995, when the Fourth World Conference on Women was held in Beijing, marks a historical milestone in the development of the Chinese feminist movement. In the decades that followed, three distinct trends emerged: first, there was a rise in feminist NGOs in mainland China and a surfacing of LGBTQ movements; second, social and economic developments nurtured new female agency, creating a vibrant, women-oriented cultural milieu in China; third, in response to ethnocentric Western feminism, some Chinese feminist scholars and activists recuperated the legacies of socialist China’s state feminism and gender policies in a new millennium. These trends have brought Chinese women unprecedented choices, resources, opportunities, pitfalls, challenges, and even crises.

In this timely volume, Zhu and Xiao offer an examination of the ways in which Chinese feminist ideas have developed since the mid-1990s. By juxtaposing the plural “feminisms” with “Chinese characteristics,” they both underline the importance of integrating Chinese culture, history, and tradition in the discussions of Chinese feminisms, and, stress the difference between the plethora of contemporary Chinese feminisms and the singular state feminism.

The twelve chapters in this interdisciplinary collection address the theme of feminisms with Chinese characteristics from different perspectives rendered from lived experiences, historical reflections, theoretical ruminations, and cultural and sociopolitical critiques, painting a panoramic picture of Chinese feminisms in the age of globalization.

Ping Zhu is associate professor of Chinese literature at the University of Oklahoma. She is the author of Gender and Subjectivities in Early Twentieth-Century Chinese Literature and Culture and the coeditor of Maoist Laughter.

Hui Faye Xiao is professor of Chinese literature at the University of Kansas. She is the author of Family Revolution: Marital Strife in Contemporary Chinese Literature and Visual Culture and Youth Economy, Crisis, and Reinvention in Twenty-First-Century China: Morning Sun in the Tiny Times. 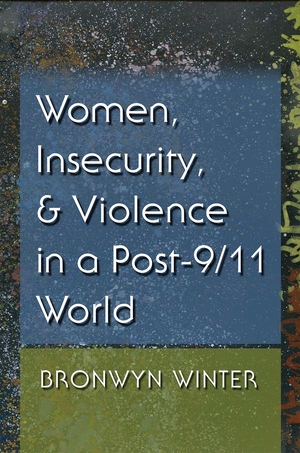 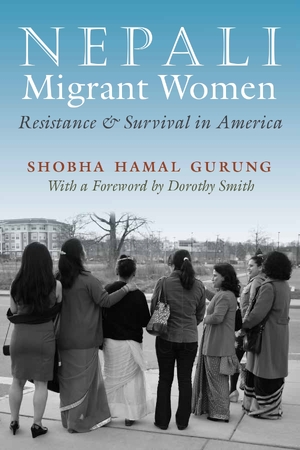 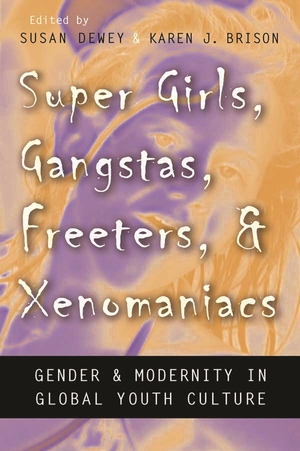