Skip to content
Main navigation menu
This book focuses on Heaney’s essays, book chapters, and lectures as it seeks to understand how Heaney explored the poet’s role in the world.

"In his new book, O’Brien is returning more single-mindedly and extensively to the prose. He establishes a wide context of ideas to frame the prose, drawing on a formidable range of theory and theorists."—The Irish Times

"O’Brien uses his wide-ranging knowledge of critical theory to illuminate Heaney’s positions on ideological and aesthetic issues, and to put Heaney’s writing in the context of the European intellectual tradition."—Henry Hart, Mildred and J. B. Hickman Professor of Humanities, College of William and Mary

"Establishes a new and much richer paradigm for understanding this crucial dimension of Heaney’s oeuvre."—Andrew J. Auge, author of A Chastened Communion: Modern Irish Poetry and Catholicism

"O'Brien’s strategy is a sound and thoroughly explored one and there is much to admire in this book due to its persistence, or insistence, on the value of Heaney’s prose."—Irish Studies Reivew

"[O’Brien’s] book is deeply learned in both traditional and contemporary literary theory, mainly Continental, which he deploys energetically and tactfully."—Australasian Journal of Irish Studies

"O’Brien’s book fulfils a crucial need in the field for further examination of poetry through the lens of literary theory and aesthetic tradition. His book is a must-read for Heaney scholars, beginning and advanced, seeking an introduction to the poet’s aesthetic thought"—Nordic Irish Studies

Seamus Heaney’s unexpected death in August 2013 brought to completion his body of work, and scholars are only now coming to understand the full scale and importance of this extraordinary career. The Nobel Prize–winning poet, translator, and playwright from the North of Ireland is considered the most important Irish poet after Yeats and, at the time of his death, arguably the most famous living poet. For this reason, much of the scholarship to date on Heaney has understandably focused on his poetry. O’Brien’s new work, however, focuses on Heaney’s essays, book chapters, and lectures as it seeks to understand how Heaney explored the poet’s role in the world. By examining Heaney’s prose, O’Brien teases out a clearer understanding of Heaney’s sense of the function of poetry as an act of public intellectual and ethical inquiry. In doing so, O’Brien reads Heaney as an aesthetic thinker in the European tradition, considering him alongside Heidegger, Derrida, Lacan, and Adorno. Studying Heaney within this theoretical and philosophical tradition sheds new and useful light on one of the greatest creative minds of the twentieth century.

Eugene O’Brien is a senior lecturer and head of the Department of English Language and Literature at Mary Immaculate College, University of Limerick. He is the author of numerous books, including Seamus Heaney and the Place of Writing. 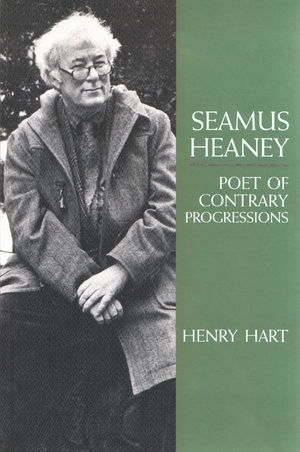 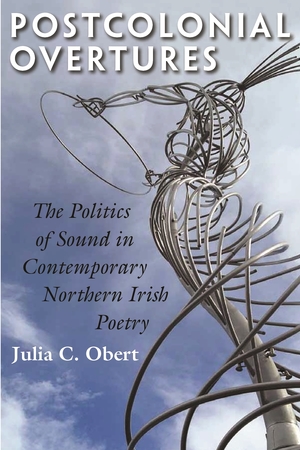 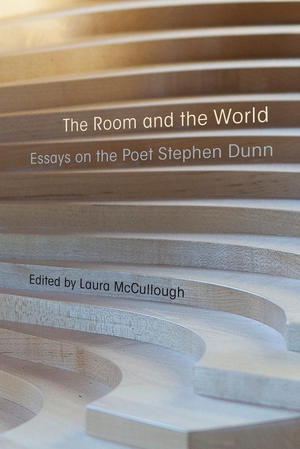 The Room and the World