"A rare look at how Jews, sea travel and language intersect. Frieden offers a different take on modern Hebrew literary history by focusing on the early 19th century as the moment when a new prose style began to develop, and by highlighting the importance of translation and travel literature in that process."—The Forward

"Travels in Translation should be required reading not only for students of early modern Hebrew literature but for the Haskalah in general."—Hebrew Higher Education

"Frieden examines the development of Modern Hebrew literature through the lens of sea narratives from the late eighteenth to early nineteenth century. . . . With substantial notes, bibliography, and index, the book is recommended for academic libraries."—AJL Newsletter

"The story Frieden tells does more than highlight the productive role played by translation in helping forge a literary language less beholden to its sacred prehistory, a literary idiom that let go of Zion in favour of the world. Frieden also dramatically rewrites the usual narrative of the development of modern Hebrew literature. . . . Frieden’s study of the lost origins-in-translation of Hebrew literature has much to offer far beyond the narrow limits of that field."—The Translator

"Paying homage to Dan Miran's A Traveler Disguised in its title, and drawing on the scholarship of Dov Sadan, Shmuel Werses, Moshe Pelli, Naomi Seidman, and Seth Wolitz, Travels in Translation places translation at the center of modern Jewish culture."—Studies in Contemporary Jewry

"Travels in Translation presents a variety of historical texts—some, relatively well-known, others hardly known at all—and situates them in meaningful linguistic, literary, and historical contexts.. . . Frieden’s work uncovering some of these overlooked tributaries and charting the ships that set sail upon them helps us better understand the foundations of Modern Hebrew prose."—Naomi Brenner, Hebrew Studies

For centuries before its “rebirth” as a spoken language, Hebrew writing was like a magical ship in a bottle that gradually changed design but never voyaged out into the world. Isolated, the ancient Hebrew ship was torpid because the language of the Bible was inadequate to represent modern life in Europe. Early modern speakers of Yiddish and German gave Hebrew the breath of life when they translated dialogues, descriptions, and thought processes from their vernaculars into Hebrew. By narrating tales of pilgrimage and adventure, Jews pulled the ship out of the bottle and sent modern Hebrew into the world.

In Travels in Translation, Frieden analyzes this emergence of modern Hebrew literature after 1780, a time when Jews were moving beyond their conventional Torah- and Zion-centered worldview. Enlightened authors diverged from pilgrimage narrative traditions and appropriated travel narratives to America, the Pacific, and the Arctic. The effort to translate sea travel stories from European languages—with their nautical terms, wide horizons, and exotic occurrences—made particular demands on Hebrew writers. They had to overcome their tendency to introduce biblical phrases at every turn in order to develop a new, vivid, descriptive language.

As Frieden explains through deft linguistic analysis, by 1818, a radically new travel literature in Hebrew had arisen. Authors such as Moses Mendelsohn-Frankfurt and Mendel Lefin published books that charted a new literary path through the world and in European history. Taking a fresh look at the origins of modern Jewish literature, Frieden launches a new approach to literary studies, one that lies at the intersection of translation studies and travel writing.

Ken Frieden, the B. G. Rudolph Professor of Judaic Studies at Syracuse University, has published numerous books and essays on Yiddish and Hebrew literature. He edited Etgar Keret’s Four Stories and translated stories by Abramovitsh and Peretz in the anthology Classic Yiddish Stories, published by Syracuse University Press. 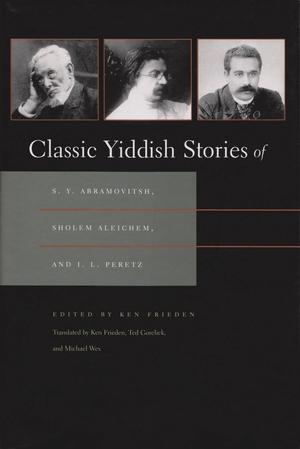 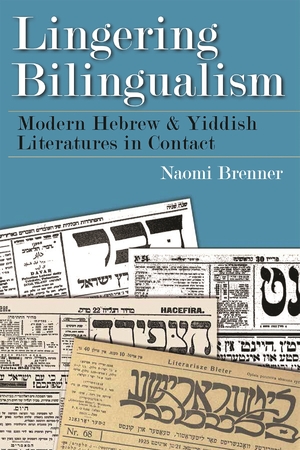 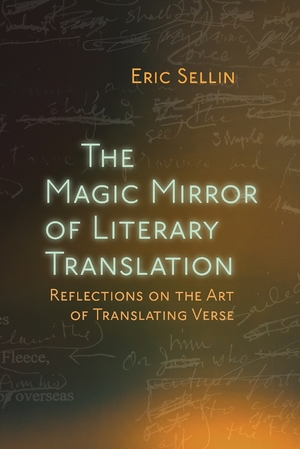 The Magic Mirror of Literary Translation