Skip to content
Main navigation menu
A new generation of Irish playwrights set out to establish Dublin as a modern European capital by staging radical productions at the Dublin Gate Theatre.

"Throughout the book van den Beuken displays an ability to provide both detailed textual readings and sophisticated cultural analysis, drawing on archives and an impressive range of contemporary reviews and critical commentary."—Shaun Richards, Irish Studies Review

"Van den Beuken deftly maps complex strands of MacLiammóir’s hybrid personality on to the cultural productions at the Gate."—Anthony Roche, The Irish Times

"Van den Beuken’s endeavour results in a stimulating reassessment of the history of modern Irish theatre: a compelling invite to discover new ways of exploring such concepts as drama, performance, and historical memory in the Irish context."—Francesco Sani, English Studies

"Offers an invaluable tool for advancing knowledge in the fields of drama, performance, and Irish studies with its close attention to the underexamined institution of the Gate Theatre. . . . This book will make a significant and long-lasting impact in Irish studies, theatre studies, and accounts of mid-century modernism."—Paige Reynolds, author of Modernism, Drama, and the Audience for Irish Spectacle

"For many years, the accepted story of Irish theatre was that the Abbey was the writers’ theatre, and its rival, the Gate, was primarily a producing house. Making use of newly available archival sources, Ruud van den Beuken turns the old story on its head, and in so doing forces us to rethink Irish theatre. This book demands our attention."—Christopher Morash, Trinity College Dublin

"The book is important reading for those not only with an interest in Irish drama, but also memory studies, as well as Irish twentieth century cultural history more widely."—Elliott Mills, Review in Irish Studies in Europe

In 1928, Hilton Edwards and Micheál mac Liammóir founded the Dublin Gate Theatre, which quickly became renowned for producing stylistically and dramaturgically innovative plays in a uniquely avant-garde setting. While the Gate’s lasting importance to the history of Irish theater is generally attributed to its introduction of experimental foreign drama to Ireland, Van den Beuken shines a light on the Gate’s productions of several new Irish playwrights, such as Denis Johnston, Mary Manning, David Sears, Robert Collis, and Edward and Christine Longford. Having grown up during an era of political turmoil and bloodshed that led to the creation of an independent yet in many ways bitterly divided Ireland, these dramatists chose to align themselves with an avant-garde theater that explicitly sought to establish Dublin as a modern European capital. In examining an extensive corpus of archival resources, Van den Beuken reveals how the Gate Theatre became a site of avant-garde nationalism during Ireland’s tumultuous first post-independence decades.

Ruud van den Beuken is assistant professor of English literature at Radboud University in the Netherlands. He was awarded the 2015 Irish Society for Theatre Research New Scholars’ Prize. 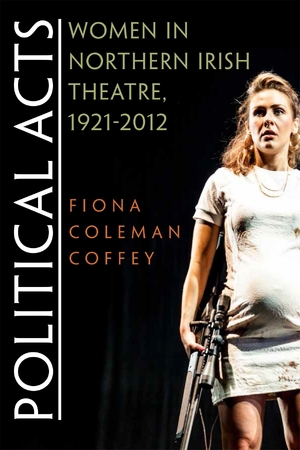 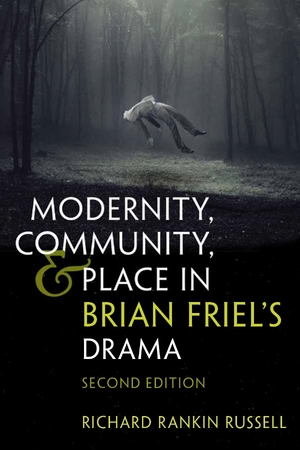