"This study is a significant contribution to the current body of work on the influence of place in Irish writing. It treats Friel's theory of drama through explorations of real and imaginative places and the choice of 'harvest time'in which important action occurs."—Choice

"A deeply thoughtful, comprehensively informed study of the greatest living playwright of the English-speaking world. From now on, anyone who wants to write about Brian Friel will need to take this book into account."—The Wall Street Journal

"Russell’s book does makes astute observations about the richness and strength of Friel’s theater drawn from a wide variety of topographies in different lights to reflect a range of communities and connections that emerge. The book is a thoughtful and stimulating read of Friel’s most canonical plays, capturing the changes from traditional kinds of communities to other possibilities of community."—Comparative Drama

"This is an original, beautifully written, carefully argued and textually sensitive study which illuminates areas of central concern in the imaginary of Brian Friel’s drama. It is the first to take seriously the location, environment and topography of the plays and to show how, while dramatizing the breakup of traditional communities, they also point to new possibilities of connection, especially in their engagement with audiences. The brilliant close readings of Friel’s most canonical plays are among the most satisfying interpretations these complex works have received."—Anthony Roche, editor of The Cambridge Companion to Brian Friel

"An in-depth and extensive exploration of place in some of the most important plays in the Irish theatrical canon and as such provides an important contribution to Friel studies."—Lisa Fitzgerald, Irish Studies Review

"Modernity, Community, and Place in Brian Friel’s Drama succeeds in breaking new critical ground and appears as a most timely and thorough engagement with its topics."—Estudios Irlandeses

"Russell's long-chapter analysis for each play allows him to tease out the details and nuances of his interpretations, which often yield complex and rewarding arguments. One of the [other] strengths of Russell's book comes from his broad knowledge: he frequently scaffolds his readings of Friel and Irish culture on a surprisingly diverse and apt assemblage of cultural theorists."—Irish University Review

"An in-depth and extensive exploration of place in some of the most important plays in the Irish theatrical canon and as such provides an important contribution to Friel studies."—Irish Studies Review

Modernity, Community, and Place in Brian Friel’s Drama shows how the leading Irish playwright explores a series of dynamic physical and intellectual environments, charting the impact of modernity on rural culture and on the imagined communities he strove to create between readers, and script, actors and audience.

Richard Rankin Russell is professor of Irish and British literature at Baylor University. He is the editor and author of numerous books, including Poetry and Peace: Michael Longley, Seamus Heaney, and Northern Ireland. 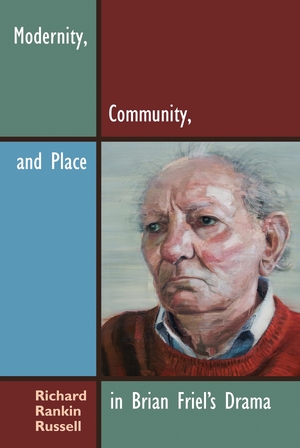 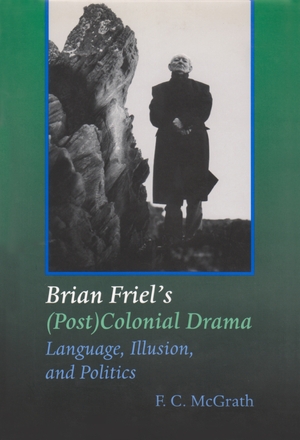 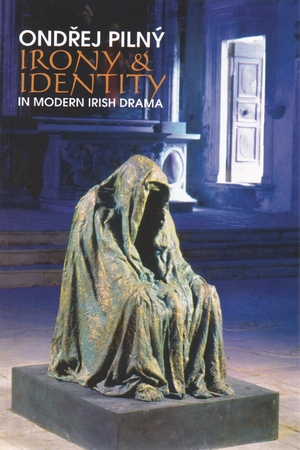