"Here is academic writing that is accessible and fluent...No serious student of Irish crime fiction can be without it."—The Irish Times

"Readable, stimulating and informative, this is a book that celebrates great Irish writing, much of which has never before been the subject of such in-depth scholarly attention. Offering 17 chapters on a huge variety of topics, the collection shows definitively that crime fiction has become one of Ireland’s most vital, creative and transformative modes of contemporary writing."—Patrick Lonergan, NUI Galway

"Guilt Rules All does an outstanding job of conveying the breadth of the genre that encompasses mystery, detective and crime fiction. An eclectic set of contributors—writers, scholars and aficionados— examine overarching themes in fresh and innovative ways."—Miriam Nyhan Grey, New York University

"Guilt Rules All explores the robust body of crime fiction produced in the Republic and Northern Ireland across decades. It offers important new perspectives with its attention to women writers, its impressive array of authors and texts, and its sophisticated readings that enrich our understanding not only of Irish crime fiction, but also of Irish writing more generally."—Paige Reynolds, author of Modernism, Drama, and the Audience for Irish Spectacle

"The essays…are uniformly strong and make valuable contributions to understanding how crime fiction is an exemplary in its discussion of contemporary political and social issues."—Choice

"Guilt Rules All is a welcome addition to the growing canon of critical works which examine the flourishing field of crime writing in Ireland."—Review of Irish Studies in Europe

"A thoughtful and wide-ranging critical overview of Irish mystery, detective and crime fiction which demonstrates the value and scope of a critical marriage between Irish studies and crime fiction scholarship."—Shaun Richards, Irish Studies Review

Irish crime fiction, long present on international bestseller lists, has been knocking on the door of the academy for a decade. With a wide range of scholars addressing some of the most essential Irish detective writing, Guilt Rules All confirms that this genre has arrived. The essays collected here connect their immediate subjects—contemporary Irish crime writers—to Irish culture, literature, and history. Anchored in both canonical and emerging themes, this collection draws on established Irish studies discussions while emphasizing what is new and distinct about Irish crime fiction.

Guilt Rules All considers best-sellers like Adrian McKinty and Liz Nugent, as well as other significant writers whose work may fall outside of traditional notions of Irish literature or crime fiction. The essays consider a range of themes—among them globalization, women and violence, and the Troubles—across settings and time frames, allowing readers to trace the patterns that play a meaningful role in this developing genre.

Elizabeth Mannion teaches at Baruch College, City University of New York. She is the author of several books, including The Urban Plays of the Early Abbey Theatre, and editor of The Contemporary Irish Detective Novel.

Brian Cliff is a visiting research fellow in the School of English at Trinity College, Dublin. He is the coeditor of several books and the author of Irish Crime Fiction. 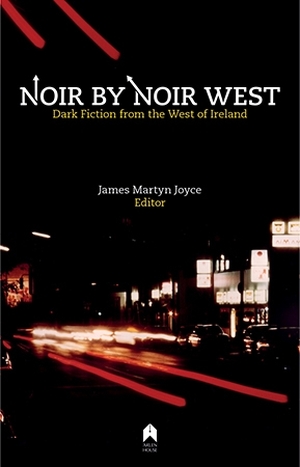 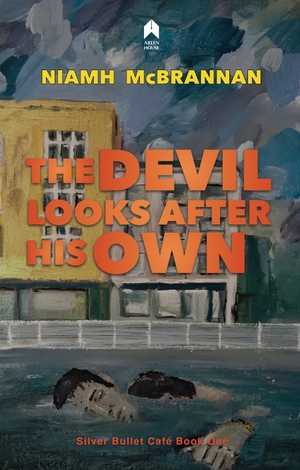 The Devil Looks After His Own