"This humorous work, a roundtable organization of interviews with several screenwriters, discusses sacrifices, cautionary measures, and lessons every TV writer must discover."—Foreword Reviews

"Inside the TV Writer’s Room takes you inside the heart and soul of television writing and what really makes a show, and its writers, tick. With more than a peek into some of the best brains (and pens!) in television, Meyers’s insightful book shows why their hearts beat so strongly for what they do and what you want to do . . . which is to become a successful TV writer. Buy this book and throw out everything else. Period."—Chris Ruppenthal, coexecutive producer, The Outer Limits

Aspiring writers often ask how they can break into the television writing business. Meyers believes that the answer can be found by asking why people become television writers and what makes them successful. Inside the TV Writer’s Room reveals these insights and much more. This volume, a collection of interviews with some of today’s top episodic writers arranged in a roundtable format, explores the artists’ drive to express how they honed their creativity, and what compromises they have made to pursue their craft both before and after finding success. Each chapter’s topic is distilled into a practical lesson for both professionals and aspirants to heed if they wish to find or maintain success in writing for television.

The book includes such leading entertainment writers and producers as Neal Baer, executive producer of the NBC series Law & Order: Special Victims Unit, Tim King of the groundbreaking hit Heroes, Peter Lenkov of 24 and CSI: New York, and Shawn Ryan, creator of the acclaimed series The Shield. Individual writers discuss the struggle to balance artistic fulfillment with the realities of commerce, and how they inject an original voice into a show that is often not their own creation.

Lawrence Meyers is a screenwriter and producer. He has written for numerous television series, including Picket Fences and The Pretender. He is the author of Teacher of the Year: The Mystery and Legacy of Edwin Barlow. 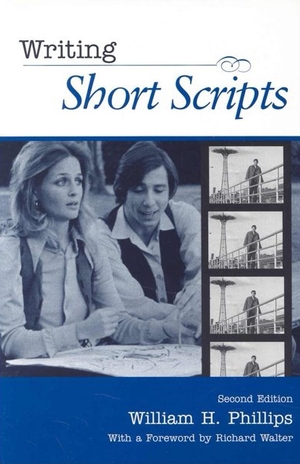 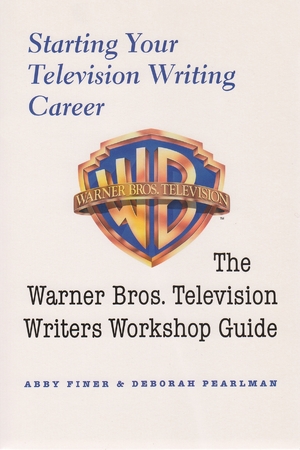 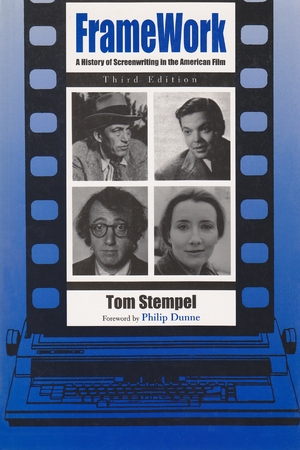