Skip to content
Main navigation menu
Looks at how feelings of prejudice, fashion, taste, and waster matter in how economies are perceived.

"While Smith explicitly states that his research is not intended as a defense of every policy of the Gulf states, he nevertheless makes a compelling argument about these economic powerhouses that is a valuable addition to the existing body of research."—Middle East Journal

"The author’s solid interdisciplinary bibliography strongly complements his fieldwork. Geographers will benefit from this book, which is also directed toward anthropologists and economists. Highly recommended. Most academic levels/libraries."—Choice

"At the heart of the book is an intimate study of the Persian Gulf, and a passionate demand that research and theory on the global cultural-political economy take very seriously the complex and seemingly inconsistent, but central role of ‘other’ places, particularly the Middle East. . . . the book is a work that has been waiting to be written and fills now what seems like an obvious gap in the geographic literature and in Middle East studies."—Amy Mills, Department of Geography, University of South Carolina and author of Streets of Memory

"Innovative, original, and convincing. . . . The argument picks up on a number of literatures and effectively ties them together to make a unique contribution to geography, Middle Eastern studies, and the literature on cultural economies."—Mitch Rose, Aberystwyth University

Although the Arab states of the Persian Gulf are leaders in many of the measures of absolute wealth that have traditionally defined success in the global economy, they have had a much harder time becoming accepted in the equally fractured and hierarchal realm of the cultural economy, where practices, signs, and perceptions of propriety matter.

Market Orientalism examines how emerging markets are imagined as cultural economic spaces—spaces that are assembled, ranked, desired, and sometimes punished in ways built on earlier forms of dealing with “backward” economies and peoples. Such imaginations not only impact investment and guide policy, but also create stories of economic value that separate “us” from “them.” While market Orientalism functions anywhere that questions of “deserved” wealth come down to cultural/economic differences between places, Smith focuses on the Arab states of the Gulf. By combining field research with extensive analysis of news archives concerning the cultural economies of the Gulf states, Market Orientalism addresses important motivations for economic relations and provides a framework to analyze how prejudice, fashion, taste, and waste are vital to both narrow and widespread forms of economic activity. 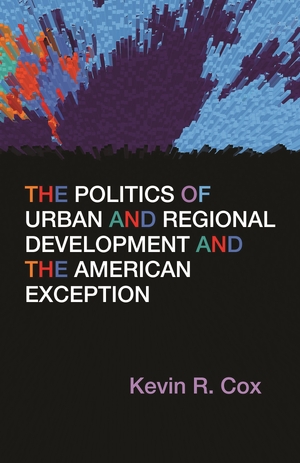 The Politics of Urban and Regional Development and the American Exception 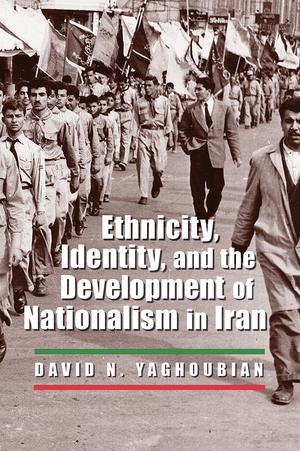 Ethnicity, Identity, and the Development of Nationalism in Iran 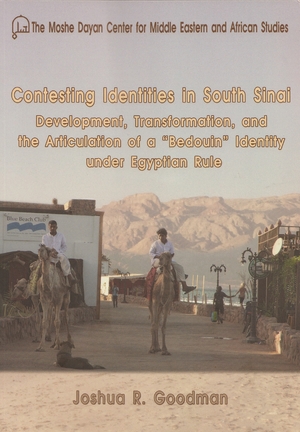