Skip to content
Main navigation menu
Explores the significance of painted riverscapes for the creation of national identities in nineteenth- and early twentieth-century Europe and America.

"Since rivers have always been charged with a variety of meanings, the choice to focus on them as critical icons in the formation of nationalism is original and an excellent strategy in clarifying the complex and often contradictory processes involved. Cusack does this with erudition and rigorous scholarship."—Social and Cultural Geography

"A provocative and persuasive work. It provides a fresh perspective on the imagining of nations in the age of nationalism. Its themes of modernity, emergent nationalism, disease and sanitation, ethnic and civic, and of the role of the worker, peasant or citizen within the class dynamic of the five riverscapes explored here situated this work within the current debate on nationalism, but also moves us beyond it. Each chapter here is informative and persuasive in equal measure, and a short review can hardly do justice to all Cusack has offered us."—Nations and Nationalism

"A model of interdisciplinary work in the arts, humanities, and social sciences. Historians and political scientists will find much to admire in the author’s use of the fine arts to understand the development of the nation-state in the nineteenth century; art historians will discover how a critical theorist can reread well-known paintings; and cultural and historical geographers will recognize an original work in landscape studies and humanistic geography."—H-Net Reviews

Painted riverscapes such as Claude Monet’s impressions of the Seine, Isaak Levitan’s Volga views, or Thomas Cole’s Hudson scenery became iconic not least because they embodied nationalist ideas about place and about culture. At a time when nationalism was taking root across Europe and the United States, the riverscape played an important role in transforming the abstract idea of the nation into a potent visual image. It not only offered a picture of the nation’s physical character, but through aspects such as style, the figures portrayed, and the nature of the implied spectator, it presented a cultural ideal.

In this highly original book, Tricia Cusak explores significance of painted riverscapes to the creation of national identities in nineteenth and early twentieth century Europe and America. Focusing on five rivers, the Hudson, the Volga, the Seine, the Thames, and the Shannon, the author outlines the history of the development of national landscapes, elaborating on the distinctive nature of riverscapes. Drawing on the symbolic potential of rivers to represent life and time, the riverscape provided a metaphor for the mythic stream of national history flowing unimpeded out of the past and into the future.

Tricia Cusack is a lecturer at the Centre for European Languages and Cultures at the University of Birmingham. She coedited Art, Nation and Gender: Ethnic Landscapes, Myths and Mother-Figures and has published numerous articles in anthologies and journals including National Identities, Nations and Nationalism, and Art History. 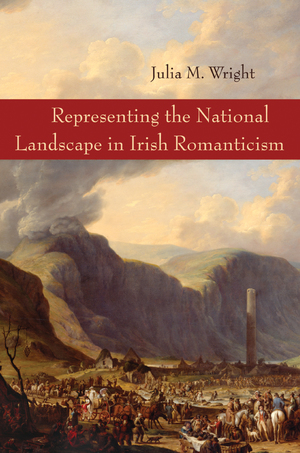 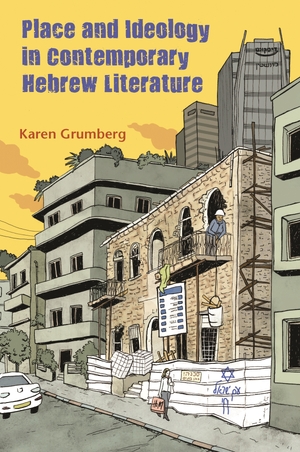 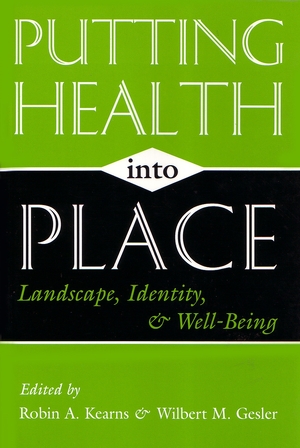