Skip to content
Main navigation menu
Explains the history, design, and social function of ornamental gardens and homegrounds in New York State during the latter part of the nineteenth century.

"The outgrowth of a traveling photographic exhibition, Gardens of the Gilded Age is clearly written and integrates social and landscape history effectively. . . . It is clear from this lovely volume that the study of gardens has much to recommend it to landscape architects and environmental planners of the present day."—Environmental Review

Houses and gardens created in America between 1860 and 1917 were “modern” manifestations of nineteenth-century art, science, and industry, conveying cultural values in their form, function, style, and materials. Now increasing public interest in the restoration of nineteenth-century properties has provoked curiosity about their physical surroundings.

While many buildings from the period survive intact, their landscape and garden settings, in most cases, have long since disappeared. Natural cycles of growth and decay, together with man-made changes, have left only remnants of the historic landscape—a dilapidated fence post, the arching canopy of a venerable tree, some persistent spring bulbs at a dooryard.

Based on a careful study of historic photographs from museums, libraries, archives, and private collections, Gardens of the Gilded Age explains the history, design, and social function of ornamental gardens and homegrounds in New York State during the latter part of the nineteenth century.

As early as 1820, New York State had become the nation’s leader in population, foreign and domestic commerce, transportation, banking, and manufacturing. New York also rook the Iead in influencing the rest of the nation in the theory and practice of horticulture and landscape gardening.

The more than one hundred photographs featured in Gardens of the Gilded Age were not selected for their aesthetic quality alone, or for their uniqueness. While including magnificent properties such as Sonnenberg, Lorenzo, and Box Hill, many show ordinary gardens which reflect the character of common people in the art and craft of garden making. Taken together, these garden photographs provide a new perspective on American customs in landscape gardening from 1860 to 1917.

M. Christine Klim Doell consults in garden history and preservation planning and has held faculty positions at both Cornell and SUNY Environmental Science and Forestry, where she taught a variety of professional courses in landscape architecture. 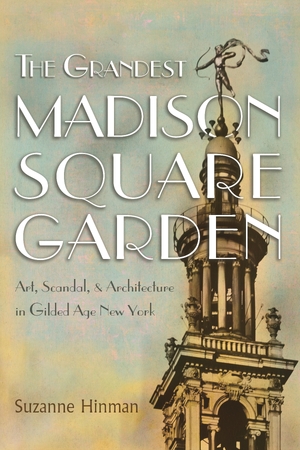 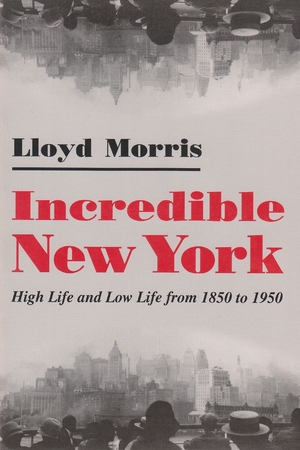 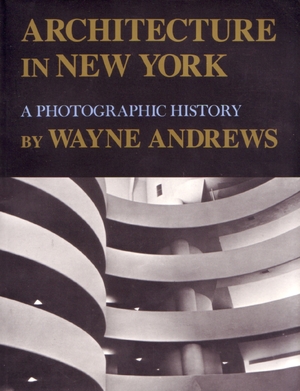