"Mahdi cleverly juxtaposes US, Egyptian, and Arab American cinematic representations of Arab belonging in America to enrich our understanding of cultural citizenship in the present day."—William Youmans, George Washington University

"Mahdi has written an exciting, original comparative analysis of how Arab Americans are portrayed in three genres: Hollywood cinema, Egyptian cinema, and Arab American cinema. . . .The book makes an important contribution to our understanding of how Othering is both constructed and challenged."—Evelyn Alsultany, author of Arabs and Muslims in the Media: Race and Representation after 9/11

"Broad-ranging and sophisticated, this is an engaging, beautifully written analysis of the cultural production of Arab American identity in film, looking at examples from the US and the Middle East."—Melani McAlister, professor of American Studies & International Affairs, George Washington University

"A rich and detailed investigation of how cinematic images of Arab Americans have been forced to travel the globe to serve the agendas of others, and how they also yearn to be free."—Moustafa Bayoumi, Brooklyn College, City University of New York

"Traces the competing narratives of Arab American belonging to enhance the understanding of how Othering is at once constructed and challenged, and what is at stake in those ongoing, parallel processes."—New Books Network

"Arab Americans in Film stands out as a valuable resource and a starting point for conversation about film and representation. Together, the chapters introduce readers to the history of Arab Americans in film more broadly, making it an important contribution to film studies."—Journal of Religion and Film

"An important contribution to film studies."—Journal of Religion & Film

"Waleed Mahdi digs deep into this correlation between heritages of stereotyping and transnational identity in his refreshing book, Arab Americans in Film."—The Middle East Journal

It comes as little surprise that Hollywood films have traditionally stereotyped Arab Americans, but how are Arab Americans portrayed in Arab films, and just as importantly, how are they portrayed in the works of Arab American filmmakers themselves? In this innovative volume, Mahdi offers a comparative analysis of three cinemas, yielding rich insights on the layers of representation and the ways in which those representations are challenged and disrupted. Hollywood films have fostered reductive imagery of Arab Americans since the 1970s as either a national security threat or a foreign policy concern, while Egyptian filmmakers have used polarizing images of Arab Americans since the 1990s to convey their nationalist critiques of the United States. Both portrayals are rooted in anxieties around globalization, migration, and US-Arab geopolitics. In contrast, Arab American cinema provides a more complex, realistic, and fluid representation of Arab American citizenship and the nuances of a transnational identity.

Exploring a wide variety of films from each cinematic site, Mahdi traces the competing narratives of Arab American belonging—how and why they vary, and what’s at stake in their circulation.

Waleed F. Mahdi is assistant professor at the University of Oklahoma. A specialist in US-Arab cultural politics, his research is at the intersection of area studies and ethnic studies as he explores issues of cultural representation and identity politics in American, Arab, and Arab American contexts 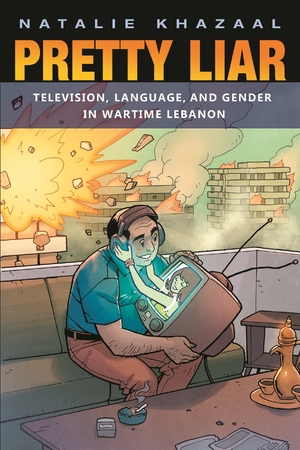 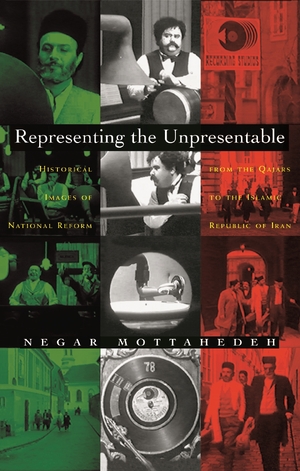 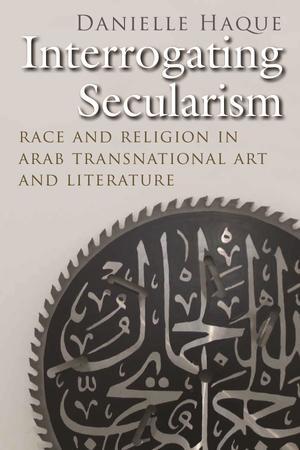