Skip to content
Main navigation menu
A fictionalized chronicle of Germaine De Staël’s life, based on historical fact, which focuses on her confrontation with Napoleon.

Victoria Schmidt vividly tells the story of Madame De Staël who, motivated by uncompromising principles and fortified with the unlimited resources of her wealthy father, Jacques Necker, the minister of finance to Louis XVI, helped to bring down an unbridled tyrant and altered the course of history in France and the rest of the modern world.

Although Germaine de Staël was among the first to recognize Napoleon as a “champion of democracy” and helped him rise to power, she was also one of the first to acknowledge his uncontrolled desire for military and political dominance. The emperor soon exiled her from her beloved France and banned her best-selling books and treatises.

He forbade her to write and limited her movements to a small area around her country estate in Coppet, Switzerland. It was after a daring escape from Coppet, across the continent to Russia and Sweden, that she took part in formulating the military alliance between the Swedish Crown Prince and Czar Alexander that brought about Napoleon’s downfall.

Victoria D. Schmidt was an advertising and public relations executive in New Jersey before serving as the state's Director of Travel and Tourism. 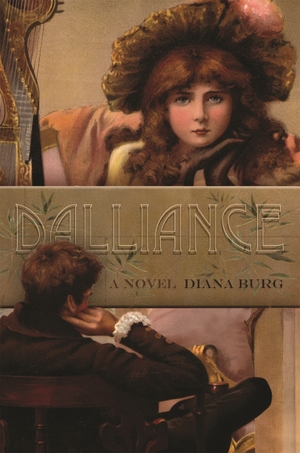 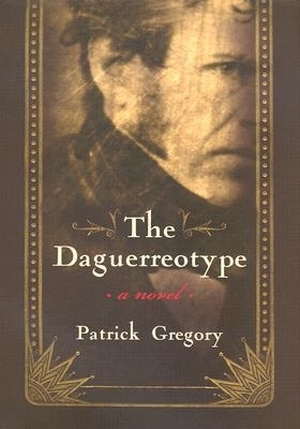 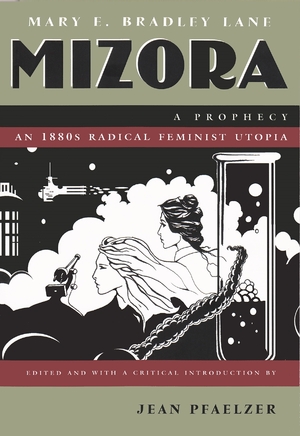