Skip to content
Main navigation menu
Recounts the trials and tribulations of a young lieutenant in the Third Turkish Brigade in Korea from 1952 to 1953.

This book offers a lively and fascinating account—from the perspective of a young lieutenant—of the trials and tribulations of a soldier in the Third Turkish Brigade in Korea in 1952-53. Turkey was one of the first countries to support United Nations action against Communist aggression in Korea. Reaching Korea before the Chinese entered the conflict, the Turkish Brigades were soon situated at the front in a series of critical battles. Danisman recounts the details of these events in a fast-paced, uncompromising style. 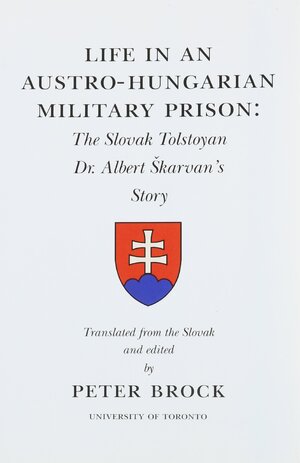 Life in an Austro-Hungarian Military Prison 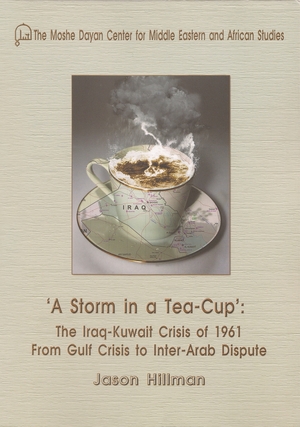 A Storm in a Tea-Cup 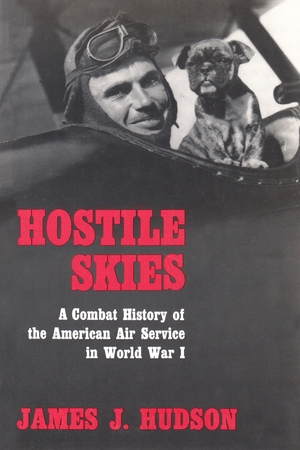