Skip to content
Main navigation menu
A compelling portrayal of the challenges of life in the American Foreign Service.

"Alive with the intense sights and sounds of the Middle East, and with the culture of deception and betrayal in which America is now a full partner."—The Washington Post

"An unorthodox view of life in the Foreign Service. This is not a striped-pants world. Instead, these amusing anecdotes illuminate a gritter side of embassy life with a wry sense of humor and a bit of an edge."—Gary Sick, National Security Advisor for Presidents Ford, Carter, and Reagan

In A Diplomat’s Progress, Henry Precht sets it all out: from Egypt to Afghanistan and places in between he writes of the Cold War and regional strife; religious radicals and rough regimes; drugs, terrorism, autocracy and diplomatic niceties.

Henry Precht, a former foreign service officer based in Egypt and Iran, has taught international affairs at Case Western Reserve University in Cleveland. 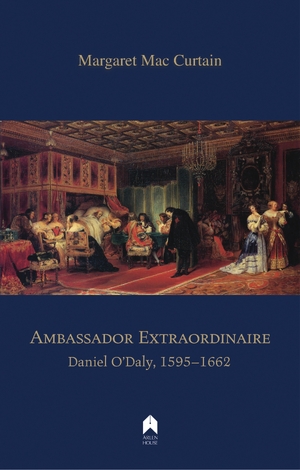 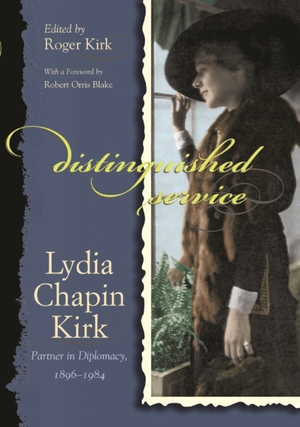 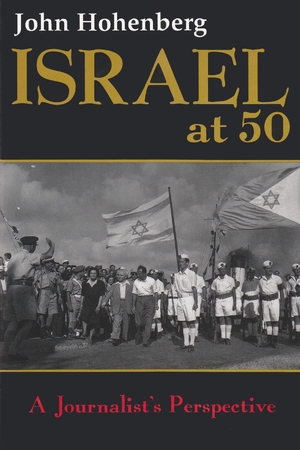