Skip to content
Main navigation menu
Explores the individuals and institutions involved in the creation of Germany's postwar spatial identity.

"An interesting and well-told story that does a particularly strong job of showing how important cartographic work is to the real construction of political realities."—Matthew Hannah, professor of cultural geography, University of Bayreuth, Germany

the role of the USA administration in shaping the new German territories."—Journal of Historical Geography

"Remapping Modern Germany after National Socialism offers an excellent introduction to the subject and is a sound basis for further studies on this topic."—Imago Mundi

"Mingus has thoughtfully revealed something of the saga of Germany, 1945-1961, with special reference to geographers, historians, political scientists, and the resultant territorial settlement attendant upon World War II. Investigated are the vicissitudes of the German undertaking, de-nazification, a two-state solution, and occupation, which in sum provide keen insight relative to this unique period. Six chapters and end-notes are accompanied by twenty maps and illustrations to provide a fine precis of this vexed and contentious period."—Geoffrey Martin, author of All Possible Worlds: A History of Geographical Ideas

"Mingus argues that mapping was a pivotal element in reshaping how Germans viewed their place in post-World War II."—The Portolan

Located in the often-contentious center of the European continent, German territory has regularly served as a primary tool through which to understand and study Germany’s economic, cultural, and political development. Many German geographers throughout the nineteenth and early twentieth centuries became deeply invested in geopolitical determinism—the idea that a nation’s territorial holdings (or losses) dictate every other aspect of its existence. Taking this as his premise, Mingus focuses on the use of maps as mediums through which the United States, Great Britain, and the Soviet Union sought to reshape German national identity after the Second World War. As important as maps and the study of geography have been to the field of European history, few scholars have looked at the postwar development of occupied Germany through the lens of the map—the most effective means to orient German citizens ontologically within a clearly and purposefully delineated spatial framework. Mingus traces the institutions and individuals involved in the massive cartographic overhaul of postwar Germany. In doing so, he explores not only the causes and methods behind the production and reproduction of Germany’s mapped space but also the very real consequences of this practice.

Matthew D. Mingus is assistant professor of history at the University of New Mexico–Gallup. 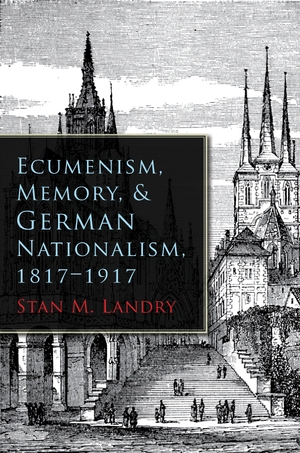 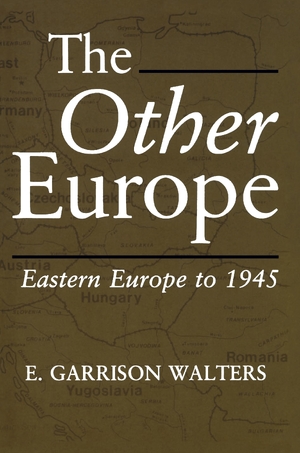 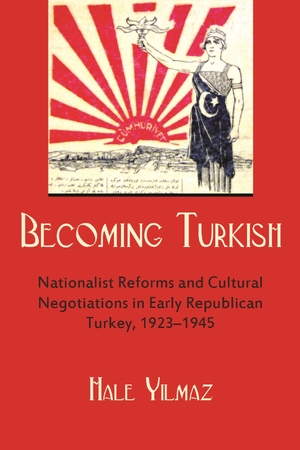