In the middle of this century, a decisive debate took place within the royal family of Saudi Arabia, involving King Saud and Crown Prince Faysal. When the dust had settled, the kingdom had been remade into a modern state, even as the grip of the royal family tightened. Saudi stability still rests upon the foundations laid in that crucial decade.

This book offers a comprehensive and documented analysis of the royal debate, which ended in the transformation of the kingdom from a tribal confederation into a nation-state. The book closely follows the clash between Saud’s traditional style of authoritarian rule and the determined reformism of Faysal. In the end, Faysal prevailed in his drive to institutionalize the power monopoly of the royal family. He established a modern administrative structure and developed a security ideology to safeguard the monarchy. Faysal’s success made him king, and assured the continued stability of the kingdom. But he also transformed the royal family into a staunch opponent of greater political participation. As debate begins anew in Saudi Arabia, Sarah Yizraeli’s analysis of its origins is timely.

Sarah Yizraeli, an associate of the Moshe Dayan Center, has followed Saudi affairs for many years. 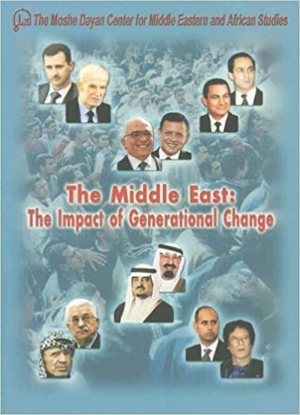 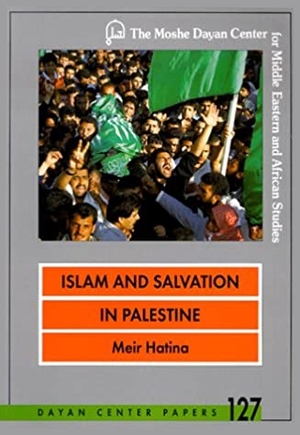 Islam and Salvation in Palestine 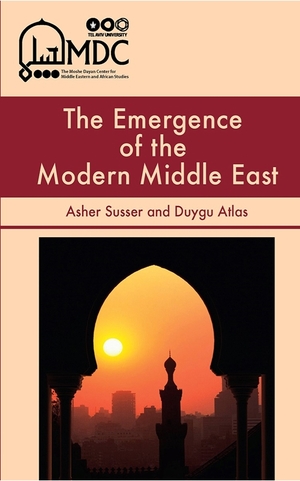 The Emergence of the Modern Middle East