Skip to content
Main navigation menu
An engaging history of Syracuse University during the leadership of Chancellor Kenneth “Buzz” Shaw.

This sixth in a series of volumes on Syracuse University’s history focuses on the leadership of Chancellor Kenneth “Buzz” Shaw (1991–2004), who undertook the most comprehensive strategic overhaul of the institution since its founding in 1870.

With a compelling narrative and fresh analysis, Tobin examines Shaw’s thirteen-year tenure, his administrative style, and many of the issues the university faced as it transitioned into the twenty-first century: the diversification of its student body and faculty, women in sports, competitive pressure on its intercollegiate teams, and the relevance of higher education in the modern world.

Tobin describes how Shaw led the university through a risky and unconventional renewal, deliberately restraining enrollment growth to strengthen the university and making the Board of Trustees a stronger organization and fund-raising entity. After he stepped down as chancellor, Shaw and his wife, Mary Ann, continued their efforts to improve and shape Central New York in profound and lasting ways, all of which Tobin explores in this fascinating volume.

As a journalist for twenty-five years in Upstate New York, David T. Tobin has won numerous state and local awards. 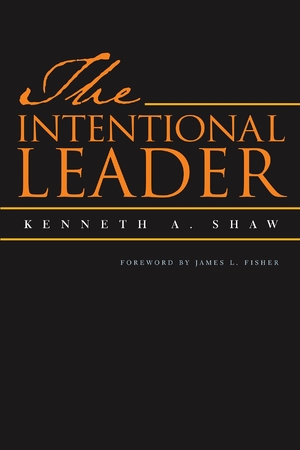 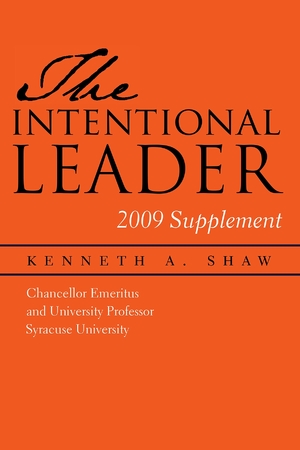 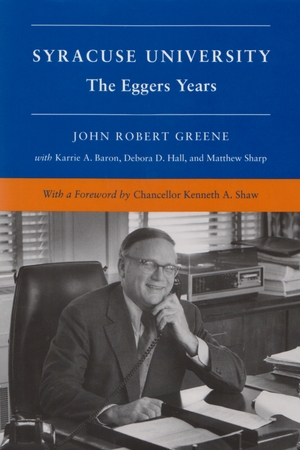