Skip to content
Main navigation menu
Traces the treatment of trauma and recovery in the twenty-first century Irish novel.

"Costello-Sullivan’s close reading of the texts, firm grasp of trauma literature and theory, and the clarity of her language, make Trauma and Recovery in the Twenty-First-Century Irish Novel a significant and most useful addition to the study of Irish trauma literature."—Léirmheasanna: Reviews

"The book is focused not only on trauma, but on recovery, and on the paths the male and female characters that inhabit the works she focuses on will need to tread in order to reach it: resignification, storytelling, empathy, and community."—Revistas

"Beautifully written, it is an accomplished and insightful piece of literary criticism, providing a comprehensive look at some of the most groundbreaking and important fiction produced by Irish writers in the twenty-first century."—Claire Bracken, author of Irish Feminist Futures

"Costello-Sullivan’s book offers a lucid and comprehensive account of trauma in the contemporary Irish novel. Her eloquent and persuasive readings of six representative contemporary novels highlight the ways in which these novels respond to, delineate, and navigate both personal and societal trauma."—Susan Cahill, author of Irish Literature in the Celtic Tiger Years: Gender, Bodies, Memory

"An invaluable guide to the representational power and capacity of trauma narratives, and how those possibilities are harnessed by the leading writers of twenty-first-century, post-Celtic Tiger Ireland."—Emilie Pine, University College Dublin

The desire to engage and confront traumatic subjects was a facet of Irish literature for much of the twentieth century. Yet, just as Irish society has adopted a more direct and open approach to the past, so too have Irish authors evolved in their response to, and literary uses of, trauma.

In Trauma and Recovery in the Twenty-First-Century Irish Novel, Costello-Sullivan considers the ways in which the Irish canon not only represents an ongoing awareness of trauma as a literary and cultural force, but also how this representation has shifted since the end of the twentieth and beginning of the twenty-first century. While earlier trauma narratives center predominantly on the role of silence and the individual and/or societal suffering that traumas induce, twenty-first-century Irish narratives increasingly turn from just the recognition of traumatic experiences toward exploring and representing the process of healing and recovery both structurally and narratively. Through a series of keenly observed close readings, Costello-Sullivan explores the work of Colm Tóibín, John Banville, Anne Enright, Emma Donohue, Colum McCann, and Sebastian Barry. In highlighting the power of narrative to amend and address memory and trauma, Costello-Sullivan argues that these works reflect a movement beyond merely representing trauma toward also representing the
possibility of recovery from it.

1. "My Memory Gropes in Search of Details"
2. "A Whole Fucking Country--Drowning in Shame"
3. "Surmises Held Up against the Truth"
4. "Stories Are a Different Kind of True"
5. "Nothing is Entirely by Itself"
6. Trauma, Recovery, and Intertextual Redemption in Colm Toibin's Nora Webster

Kathleen Costello-Sullivan is professor of modern Irish literature at Le Moyne College. She is the author of Mother/Country: Politics of the Personal in the Fiction of Colm Tóibín and editor of Carmilla: A Critical Edition and a critical edition of Poor Women by Norah Hoult. 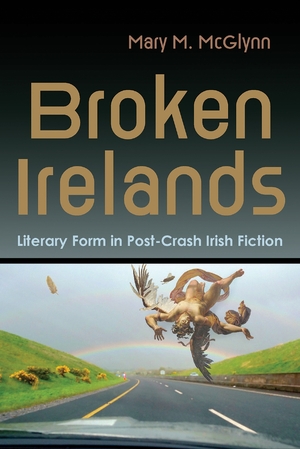 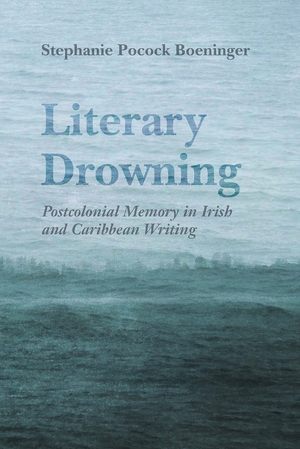