"Moves our knowledge of this understudied yet critical aspect of nonviolent action forward in significant and compelling ways."—Patrick G. Coy, director School of Peace and Conflict Studies, Kent State University

"In their thorough study of the effects of repression on social movements, especially nonviolent struggles, sociologists Kurtz and Smithey and their contributors go right to the heart of exploring how leaders, organizers, and activists can manage repressive reprisals. Although it may at first seem to be illogical, they show that it is possible to learn how intelligently to manage repression and ironically even gain from antagonistic opposition."—Mary Elizabeth King, professor of peace and conflict studies, University for Peace

"The contributions in this volume advance research in this field by carefully developing concepts and theories, and analyzing important cases in which activists prevailed over repressive forces. There is special attention here to nonviolent tactics that can be used to heighten the probability that repression will backfire. The contributors include both social scientists and activists, and the experience of activists who have faced repression provides helpful insights to the scholarly literature."—James Franklin, Ohio Wesleyan University

"Analyzes various methods of repression in a comprehensive manner, it is understandable and provides a relatively extensive foundation for interpreting repressive mechanisms and their impacts on social movements."—Interface: a journal for and about social movements

Political repression often paradoxically fuels popular movements rather than undermining resistance. When authorities respond to strategic nonviolent action with intimidation, coercion, and violence, they often undercut their own legitimacy, precipitating significant reforms or even governmental overthrow. Brutal repression of a movement is often a turning point in its history: Bloody Sunday in the March to Selma led to the passage of
civil rights legislation by the US Congress, and the Amritsar Massacre in India showed the world the injustice of the British Empire’s use of force in maintaining control over its colonies.

Activists in a wide range of movements have engaged in nonviolent strategies of repression management that can raise the likelihood that repression will cost those who use it. The Paradox of Repression and Nonviolent Movements brings scholars and activists together to address multiple dimensions and significant cases of this phenomenon, including the relational nature of nonviolent struggle and the cultural terrain on which it takes place, the psychological costs for agents of repression, and the importance of participation, creativity, and overcoming fear, whether in the streets or online.

Lester R. Kurtz is professor of sociology at George Mason University. He is the editor of the three-volume Encyclopedia of Violence, Peace and Conflict.

Lee A. Smithey is associate professor of sociology at Swarthmore College. He is the author of Unionists, Loyalists, and Conflict Transformation in Northern Ireland. 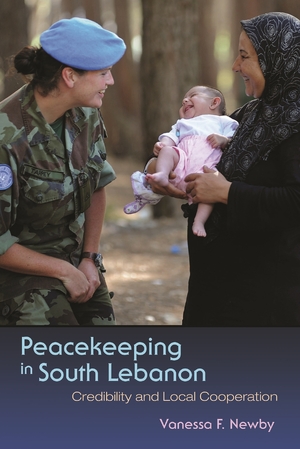 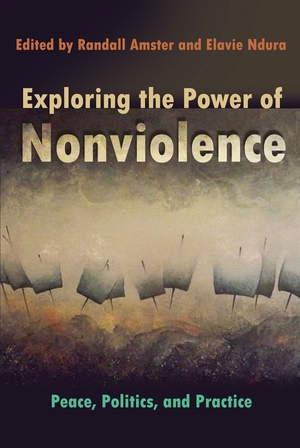 Exploring the Power of Nonviolence 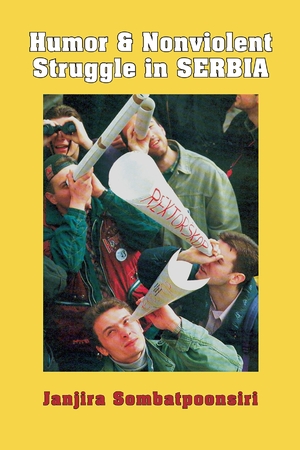 Humor and Nonviolent Struggle in Serbia