Deeply Regretted By . . ., Maeve Binchy’s classic television play, is a moving and powerful account of a tragedy affecting a woman in London who discovers, on the death of her ‘husband’, that their married life was a lie.

When shown on RTÉ Television twenty-five years ago Deeply Regretted By . . . affected audiences intensely, and exposed a hidden vein in Irish society—that of bigamy. The play reflects the sociopolitical realities of Irish men marrying and starting families both at home and abroad, principally after they were forced to emigrate for
work.

Deeply Regretted By . . is a brave and revealing account of a hidden layer of Irish society which Maeve Binchy first brought to the surface in her Irish Times story, “Death in Kilburn,” (also included in this volume). Arlen House are proud to publish Deeply Regretted By . . . as the first in a new series of Arlen Classic Literature. 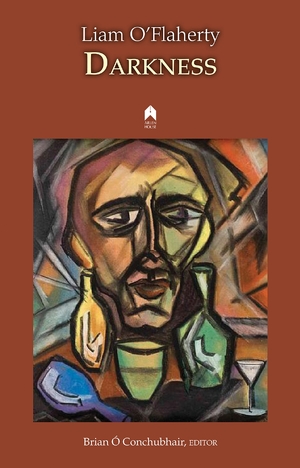 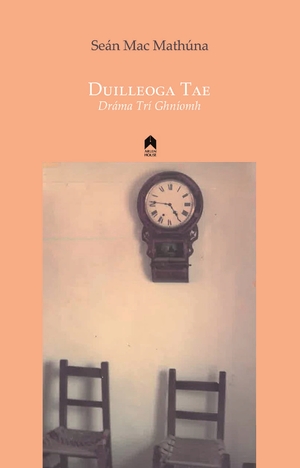