Skip to content
Main navigation menu
The life and philosophy of an early pioneer of intercollegiate athletics.

"A fascinating intellectual biography of the Big Ten’s first commissioner, John L. Griffith—especially his intense focus on athletics and national preparedness. Between the world wars, Griffith consistently and stridently argued that intercollegiate athletics would train Americans to support their nation and to resist communism. Lindaman thus exposes a clear link between the post–World War I Red Scare and the intercollegiate athletic boom of the 1920s."—Brian M. Ingrassi, author of The Rise of Gridiron University: Higher Education’s Uneasy Alliance with Big-Time Football

"Matthew Lindaman has resurrected a key figure in early American collegiate athletics. Few were as prolific or as forceful as Griffith in espousing an ideology linking athletics with the defense of the institutions of democracy and capitalism. Lindaman offers the compelling argument that Griffith served as the model by which later athletic organization leaders would be measured."—Kurt Kemper, professor of history and director of the General Beadle Honors Program, Dakota State University

"We have long needed an authoritative biography of John Griffith, one of the most important and influential leaders in twentieth century American sports, and I am thrilled that Matthew Lindaman has finally produced one. Fit For America reflects the fruits of Lindaman’s extensive research and offers a compelling portrait of the man who, as much as anyone else, provided the intellectual backing and organizational leadership that guided men’s intercollegiate athletics for decades."—Brad Austin, author of Democratic Sports: Men's and Women's College Athletics During the Great Depression

"John L. Griffith today is largely lost to sports history. Few know his name. And that’s a shame. Fit for Americ seeks to restore Griffith to what Lindaman regards as his rightful place in historical annals."—Post Bulletin

"Fit for America is a book enthusiasts and students of sport history should explore. . . . the book adds to the discourse on how sports shaped institutions of higher education across the nation during the first half of the twentieth century."—The Journal of Sport History

"Lindaman details the career of Griffith from 1898 to 1944 and uses Griffith’s career to demonstrate important changes in the American intercollegiate sports landscape, most importantly, the rise of bureaucratization and specialization. This book will interest historians of the period and offers another voice on the connections between sport, war, and nationalism."—The International Journal of The History of Sport

Fit for America is at once an intellectual biography of Major John L. Griffith, one of the preeminent intercollegiate athletics administrators of the twenti­eth century, and an in-depth look at how athletics shaped national military preparedness in a time of war and anticommunist sentiment.

Lindaman traces Griffith’s forty-year career, one that spanned both world wars and included his appointment as the first Big Ten commissioner from 1922 until 1945. Griffith also served as NCAA president in the 1930s and later became the secretary-treasurer during World War II. Throughout his career, he worked tirelessly to advance the role and importance of collegiate sports on a regional and national level. In an era of heightened fears of com­munism, Griffith saw intercollegiate athletics as a way to prepare young men to become fit, disciplined military recruits. Griffith also founded his own publi­cation, the Athletic Journal, in 1922 in which he published opinion pieces and solicited the opinions of other leading coaches and administrators nationwide. Through these pages, Lindaman explores not only Griffith’s philosophy but also the emergence of a coaching and athletic administration network. Draw­ing on voluminous primary source material and the many writings Griffith left behind, Fit for America brings long-overdue attention to a figure who was in­strumental in shaping the world of American intercollegiate sports.

Matthew Lindaman is a professor in the Department of History at Winona State University. 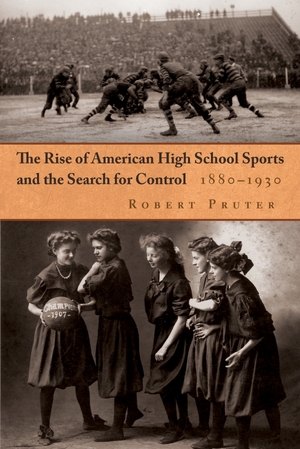 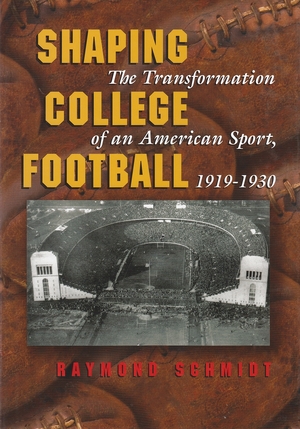 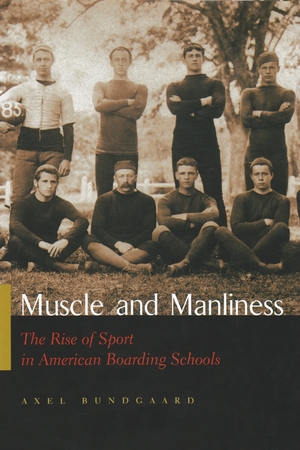