"Black Male Frames is an impressive study of how the institution of slavery poisoned American thinking and created stereotypes about black people, especially black men, which have endured down to the present. This book is brilliant and persuasive in its analysis, and is an outstanding contribution to scholarly literature in the field of race, film and mass media."—Wayne Glasker, Rutgers University

"Provides a valuable analytical framework to continue to understand the ways in which the proliferation of black actors on film are confined by the stereotypical legacy of the industry.....Would be of use for those with interest in American Film, African American popular culture and United State racial politics."—The Popular Culture Studies Journal Reviews

Black Male Frames charts the development and shifting popularity of two stereotypes of black masculinity in popular American film: “the shaman” or “the scoundrel.” Starting with colonial times, Williams identifies the origins of these roles in an America where black men were forced either to defy or to defer to their white masters. These figures recur in the stories America tells about its black men, from the fictional Jim Crow and Zip Coon to historical figures such as Booker T. Washington and W. E. B. Du Bois. Williams argues that these two extremes persist today in modern Hollywood, where actors such as Sam Lucas, Paul Robeson, Sidney Poitier, Denzel Washington, and Morgan Freeman, among others, must cope with and work around such limited options. Williams situates these actors’ performances of one or the other stereotype within each man’s personal history and within the country’s historical moment, ultimately to argue that these men are rewarded for their portrayal of the stereotypes most needed to put America’s ongoing racial anxieties at ease. Reinvigorating the discussion that began with Donald Bogle’s seminal work, Toms, Coons, Mulattoes, Mammies, and Bucks, Black Male Frames illuminates the ways in which individuals and the media respond to the changing racial politics in America.

Roland L. Williams, Jr. is associate professor in the Department of English at Temple University. He is the author of African American Autobiography and the Quest for Freedom. 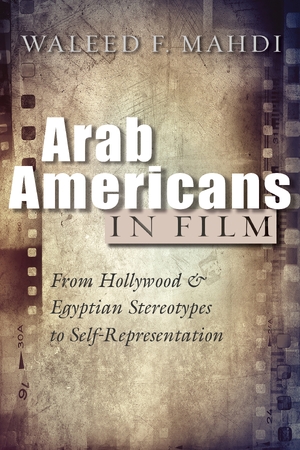