"[Cuno’s] careful research and thoughtful analysis make Modernizing Marriage not only an essential read for scholars of Egyptian legal history and Egyptian women but also instructive for those exploring questions about the law, family, and global flows of influence in other times and places."—Journal of Social History

"Modernizing Marriage takes up a fundamental question for political, social, legal, and cultural history: how did we become moderns. Using marriage as his lens, Cuno weaves together a remarkable account of this process within the Egyptian context of the long nineteenth century."—Wilson Chako Jacob, Wilson Chacko Jacob, author of Working Out Egypt: Effendi Masculinity and Subject Formation in Colonial Modernity, 1870–1940

"A compelling, original, and well-researched book that is poised to make significant contributions to the fields of family history, Islamic law, and comparative colonialism."—Nancy Y. Reynolds, author of A City Consumed: Urban Commerce, the Cairo Fire, and the Politics of Decolonization in Egypt

"Cuno makes a compelling case for a new narrative in Egyptian family history, one that links the fortunes of the family to the sweeping changes of the period and tells a nuanced story with full attention to the complexities of class difference, state interventions, and broad social change."—Judith Tucker, Georgetown University

"Modernizing Marriage is likely to be the definitive history of marriage in Egypt for a very long time."—Journal of Middle East Women's Studies

"This book provides a glimpse into an area difficult for western feminists to access and as such serves as a valuable introduction and starting point for expanding our perspectives."—Journal of Women's History

In 1910, when Khedive Abbas II married a second wife surreptitiously, the contrast with his openly polygamous grandfather, Ismail, whose multiple wives and concubines signified his grandeur and masculinity, could not have been greater. That contrast reflected the spread of new ideals of family life that accompanied the development of Egypt’s modern marriage system. Modernizing Marriage explores the evolution of marriage and marital relations, shedding new light on the social and cultural history of Egypt. Family is central to modern Egyptian history and in the ruling court did the “political work.” Indeed, the modern state began as a household government in which members of the ruler’s household served in the military and civil service. Cuno discusses political and sociodemographic changes that affected marriage and family life and the production of a family ideology by modernist intellectuals, who identified the family as a site crucial to social improvement, and for whom the reform and codification of Muslim family law was a principal aim. Throughout Modernizing Marriage, Cuno examines Egyptian family history in a comparative and transnational context, addressing issues of colonial modernity and colonial knowledge, Islamic law and legal reform, social history, and the history of women and gender.

Kenneth M. Cuno is associate professor of history at the University of Illinois. He is the author of The Pasha’s Peasants: Land, Society, and Economy in Lower Egypt,1740–1858, coeditor of Family, Gender, and Law in a Globalizing Middle East and South Asia, and coeditor of Race and Slavery in the Middle East.

Family, Gender, and Law in a Globalizing Middle East and South Asia 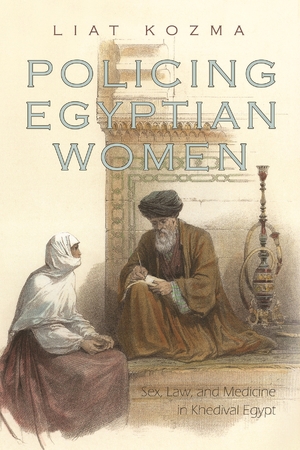 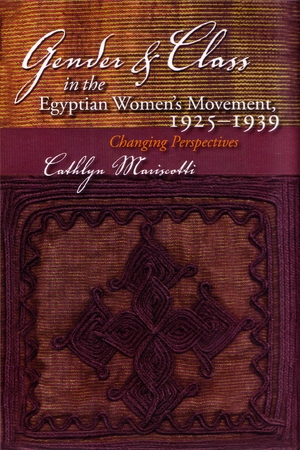