"The literary historian in general and the Joyce scholar in particular should be grateful to Professor MacKillop for bringing into sharper relief the ancient Irish figure. . . . This book is indeed a scholarly inquiry, investigative rather than polemical."—James Joyce Literary Supplement

"MacKillop has done a great service to the study by enumerating the many references to the cycle which are found in the literature of the English language for the past six hundred years. . . . [He] has thus made a significant contribution. . . . We are treated to an unexpected array of creative writers, artists, and composers, who have experimented with the figures of Fionn and Oisín. In his lucid style, the author describes how many great minds wrestled with the Fianna heroes."—Béaloideas

The Gaelic hero Fionn mac Cumhaill (often known in English as Finn MacCool) has had a long life. First cited in Old Irish chronicles from the early Christian era, he became the central hero of the Fenian Cycle which flourished in the high Middle Ages. Stories about Fionn and his warriors continue to be told by storytellers in Ireland and in Gaelic Scotland to this day.

This book traces the development of Fionn’s persona in Irish and Scottish texts and constructs a heroic biography of him. As aspects of the hero are borrowed into English and later world literature, his personality undergoes several changes. Seen as less than admirable, he may become either a buffoon or a blackguard. Somehow these contradictions exist side by side.

Among the writers in English most interested in Fionn are James Macpherson, the “translator” of The Poems of Ossian ( 17601, William Carleton, the first great fiction writer of nineteenth-century Ireland, and Fiann O’Brien, the multifaceted author of At Swim-Two-Birds. Aspects of Fiann appear as far apart as Mendelssohn’s “Hebrides (or Fingal ‘s Cave) Overture” and a contemporary rock opera. But the most complex use of Fionn’s story in modern
literature is James Joyce’s Finnegans Wake.

James MacKillop is professor of English at Onondaga Community College, Syracuse and has been a visiting fellow in the Department of Celtic Languages and Literatures at Harvard University. He is a film and drama critic, coauthor of Speaking of Words and The Copy Book, and editor of Contemporary Irish Cinema. 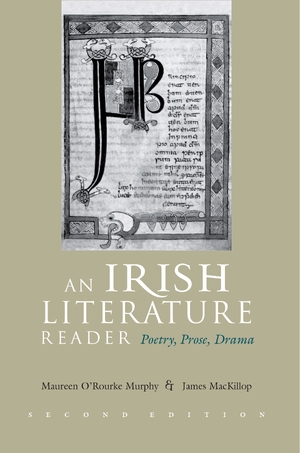 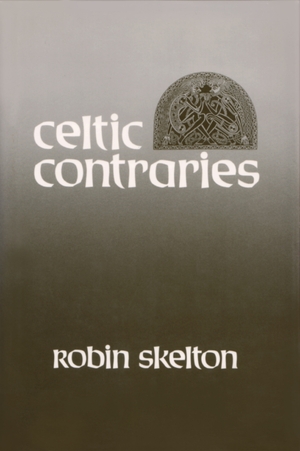 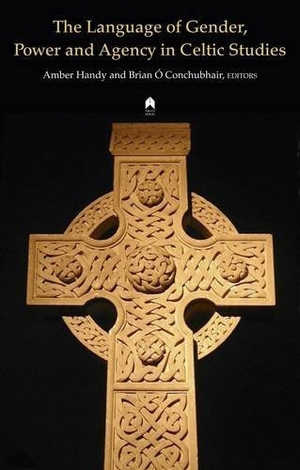 The Language of Gender, Power and Agency in Celtic Studies