"The thirteen tales in this anthology are fine examples of Colum's special contribution to Irish fiction."—Publishers Weekly

"Informal, uncluttered, colloquial with those precise images and turns of phrase that could easily have been shaped into formal verse."—The New York Times Book Review

"Should be added to the holdings of any library that services even the rudiments of a program in Irish studies."—Choice

"Colum's soul obviously was on fire and the words tumble out as only an Irishman can fling them."—The San Antonio Express News

Padraic Colum (1881-1972) was in the forefront of the Irish Literary Revival along with William Butler Yeats, Lady Gregory, George Moore, AE (George Russell), and John Millington Synge. At the age of twenty-three he was a founding father of the Abbey Players, and he was recognized as one of the most talented young writers of drama, poetry, and short fiction. Unfortunately, Colum quarreled with Yeats and Lady Gregory, and, since he could not earn a living in Dublin by writing alone, he left for
America.

Colum’s contribution to Irish letters is unique, because he alone of the early giants of the Irish Literary Revival was Roman Catholic, peasant born, and country bred. His literary themes are tributes to the indomitable Irish spirit, the natural nobility of the Irish peasant, the ancient folk customs of the countryside, and the poetic beauty of Irish English.

Sanford Sternlicht is a poet, critic, historian, and theater director. His books include John Masefield, Padraic Colum, and Selected Plays of Padraic Colum. He is an adjunct member of the English Department of Syracuse University. 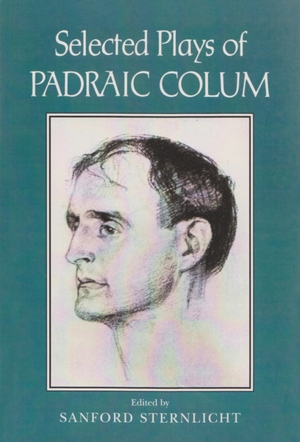 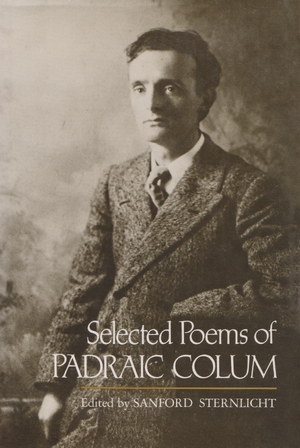 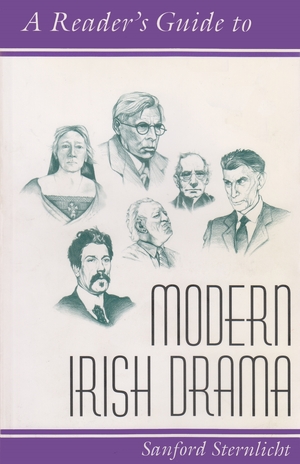