Since the start of the current troubles, Northern Ireland’s children have been the focus of much media attention. Variously portrayed as innocent victims of adult violence or unwitting accomplices in the continuing conflict, they have featured widely in the press and on television. But just how accurate is this popular image of children ‘caught in crossfire’? Ed Cairns has gone behind the dramatic, headline snatching consequences of growing up in Northern Ireland to examine the more subtle, long-term effects.

How do children become aware of the violence around them? How do they become involved—directly or indirectly—in it? How is their moral and political development affected by their situation? And what is it that so effectively ensures the perpetuation of the bitterness and violence between the two sections of the community from generation to generation?

These and other key questions are investigated in this important book. It is essential reading for everyone concerned about children growing up in Northern Ireland.

Ed Cairns is Senior Lecturer in Psychology at the University of Ulster at Coleraine and a member of the Centre for the Study of Conflict. He has been Visiting Associate Professor in the Departments of Psychology at the Universities of Alberta and Florida. Among his recent publications are chapters in Social Identity and Intergroup Relations edited by Henri Tajfel and Social Problems in Northern Ireland. 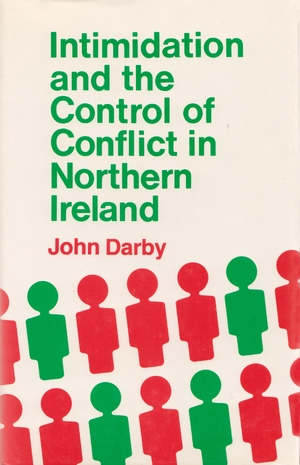 Intimidation and the Control of Conflict Northern Ireland 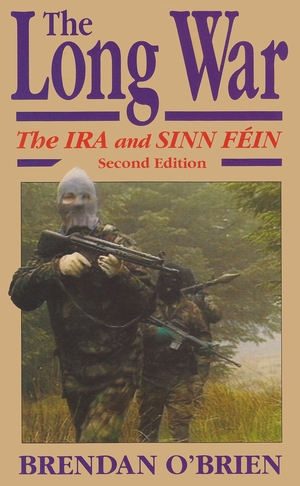 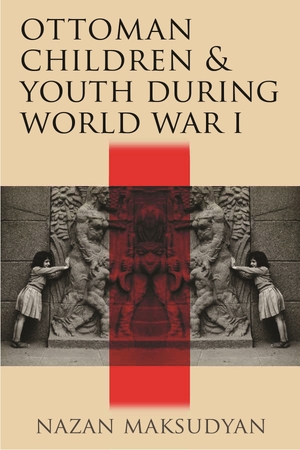 Ottoman Children and Youth during World War I