As one of the most experimental works attempted in prose fiction, Finnegans Wake has not yielded to examination easily, but it need not remain a complete enigma. As Michael Begnal emphasizes, Joyce’s work is still a novel and can be read as such.

Making no claim to simplify the Wake, Begnal challenges the reader to become aware of the multitude of voices at work in the text, to identify and single them out as the narrative rolls along. A pattern of interplay, he asserts, then emerges and gives the reader a handle on Joyce’s masterpiece. This critique, arising from a traditional perspective, determines its own field of inquiry and will no doubt spark some healthy controversy among Joyce scholars.

In this commonsense, highly readable approach to difficult material, Begnal focuses on voice, theme, and structure. This work has no intention of limiting interpretation, but instead invites the reader to return to narrative and characterization in order to open up the possibilities of Joyce’s exploration of a dreaming consciousness his “dreamscheme.”

Begnal first discusses Finnegans Wake in the tradition of realistic and experimental fiction, then goes on to examine narrative methods, stressing how Joyce uses “narrator interpolations” (asides, interventions, etc.). He then shows how Joyce rejects a single, continual narrative in favor of different kinds of fictional reality, yet still remains true to certain realistic conventions.

The method in the Wake is not random, and by concentrating closely upon the structure and the language of the novel, Begnal argues, the reader can follow the signposts which lead to Joyce’s grand design. Joyce never promised that this would be easy, but the insights, the laughter, and the rewards will more than justify the midnight oil.

Joyce scholars and other enthusiasts—including students and professors—will welcome Dreamscheme as a sharply focused and clear analysis of Finnegans Wake.

Michael H. Begnal is Professor of English and Comparative Literature at Pennsylvania State University and the coauthor of Narrator and Character in "Finnegans Wake" and coeditor, with Fritz Senn, of A Conceptual Guide to "Finnegans Wake." 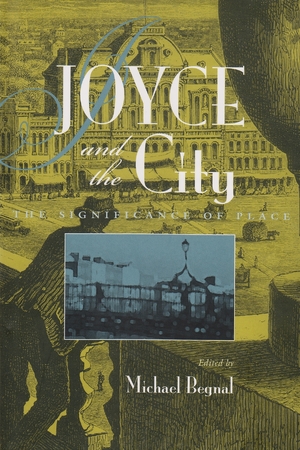 Joyce and the City 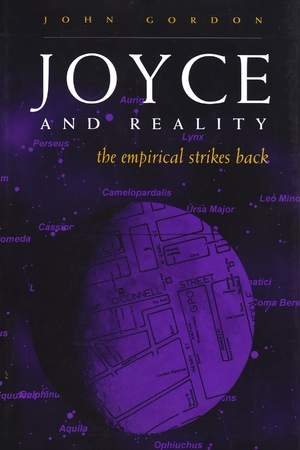 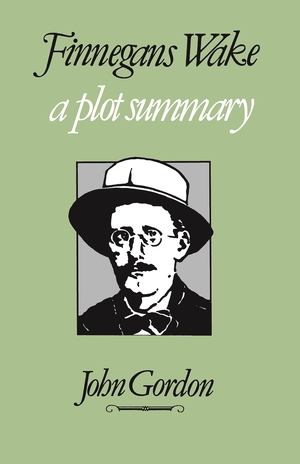