"Drawing on an impressive range of manuscript materials and making full use of the available secondary literature, Daly has provided a richly textured analysis of the attitudes, assumptions, and personalities that struggled to formulate policies that would, at one and the same time, accommodate the special interests of myriad groups and/or regions and yet lay the basis for an integrated, coherent industrial development."—Journal of Modern History

"Industrial Development and Irish National Identity is economic history as it should be written: an informed, well-fortified interpretation, firmly set in the political and cultural context of the time."—Éire-Ireland

The roots of many problems facing Ireland’s economy today can be traced to the first two decades following its independence. Opening previously unexplored areas of Irish history, this is the first comprehensive study of industrial development and attitudes toward industrialization during a pivotal period, from the founding of the Irish Free State to the Anglo­Irish Trade Treaty.

As one of the first postcolonial states of the twentieth century, Ireland experienced strong tensions between the independence movement and the considerable institutional and economic inertia from the past. Daly explores these tensions and how Irish nationalism, Catholicism, and British political traditions influenced economic development. She thus sheds light on the evolution of economic and social attitudes in the newly independent state.

Drawing on a wide array of primary sources, Daly examines such topics as Irish economic thinking before independence; the conservative policies of W. T. Cosgrave’s government in the first five years after independence; the growing division between the two major political parties over economic policy; Fianna Fail’s controversial attempts to develop an independent—and nationalistic—economic policy; the largely unsuccessful attempt to develop native industries; the development of financial institutions; the political and social implications of economic change; the Anglo-Irish Trade Agreement of 1938; and comparisons with other economically emerging nations.

Mary E. Daly, Statutory Lecturer in Modern Irish History at University College in Dublin, is the author of Social and Economic History of Ireland Since 1800; Dublin: The Deposed Capital, A Social and Economic History, 1860-1914; and The Famine in Ireland; and coeditor, with David Dickson, of The Origins of Popular Literacy in Ireland: Language Change and Educational Devel­opment, 1700-1920. She served as the first women president of the Royal Irish Academy. 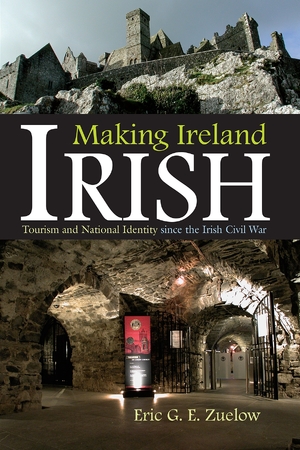 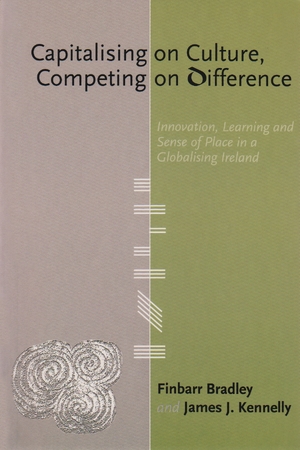 Capitalising on Culture, Competing on Difference 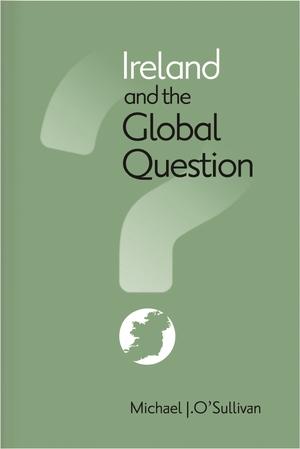 Ireland and the Global Question