"It has often been said that Ireland is packed with genius but is short of talent. Frank O'Connor was one of a distinguished generation who had both. . . . One of the masters of the short story."—V. S. Pritchett

Frank O’Connor (1903-1966) is known primarily for his short stories, and fine ones they are. There are seventeen of them in this Reader, and the best of them, in the words of Richard Ellmann “stir those facial muscles which, we are told, are the same for both laughing and weeping.” Except for the masterpiece, “Guests of the Nation,” the stories included here have been out of print for twenty years, and one story had been previously unpublished.

But this is a Reader and it celebrates the creative diversity of one of this century’s finest writers. Here one can also sample O’Connor’s skillful translations of Irish poetry, including “The Lament for Art O’Leary.” There are a number of self-portraits, including “Meet Frank O’Connor” and “Writing a Story-One Man’s Way.”

The final section includes a number of O’Connor’s finest essays, from pieces on Yeats, Joyce, and Mozart, to ones on English and Irish pubs and one simply titled, “Ireland”: “No one who does not love the sense of the past should ever come near us; nobody who does, whatever our faults may be, should give us the hard word.” 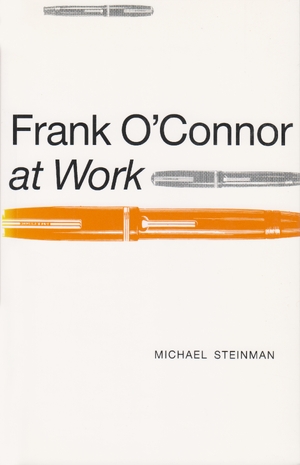 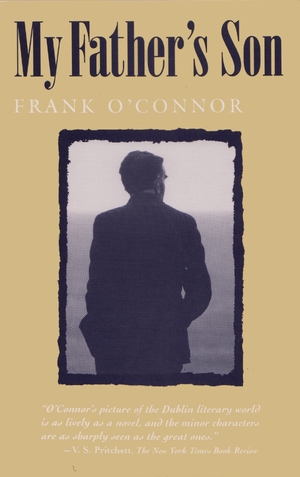 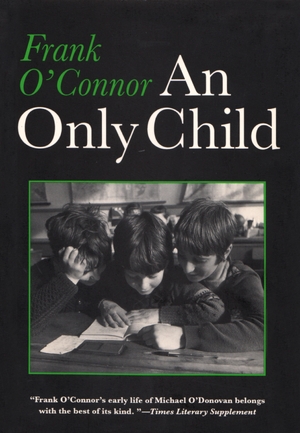