Skip to content
Main navigation menu
This work applies Mikhail Bakhtin's theory of literary discourse and the concept of carnivalisation to the work of Flann O'Brien. The author emphasizes the political and social implications of the writings, arguing that O'Brien maintained a reflexive focus on language throughout his career.

M. Keith Booker is an associate professor of English at the University of Arkansas. He has been published extensively in literary journals in this country and abroad, and he is the author of several books including: Techniques of Subversion in Modern Literature: Transgression, Abjection, and the Carnivalesque, Literature and Domination: Sex, Knowledge, and Power in Modern Fiction, Vargas Llosa among the Postmodernists, and The Dystopian Impulse in Modern Literature: Fiction as Social Criticism. 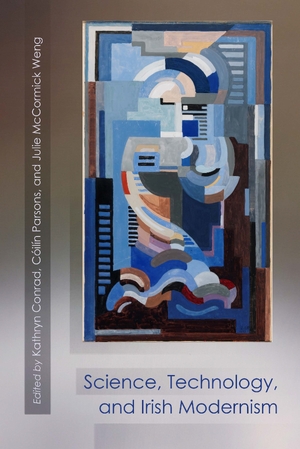