When Lou Grant premiered in the fall of 1977, it quickly became a symbol of television drama at its best. During its five years on the air, Lou Grant earned critical acclaim as an entertaining yet thoughtful drama about important social and political issues, a rarity for episodic television in the late 1970s.

Douglass K. Daniel reveals how the creators of Lou Grant investigated journalism in the post-Watergate era to present a modem-day portrayal of the profession. They based characters, dialogue, and plots on the experiences of dozens of professional journalists. By researching social problems, they developed relevant story lines that gave episodes unusual immediacy. The show won thirteen Emmy Awards, among them two for Best Drama, and a Peabody Award. Journalists hailed the series as television’s most realistic newspaper drama.

The book describes the bitter controversy that erupted in 1982 when lead actor Edward Asner came under fire for his political beliefs regarding American involvement in El Salvador. Amid calls for advertiser boycotts, right-wing charges that Asner had aided the enemy, and falling ratings, CBS canceled the series. Daniel’s intensive retrospect includes interviews with actors, producers, writers, directors, network censors, and journalists. He summarizes all 114 episodes. discusses original character sketches, and includes editorial cartoons.

Douglass K. Daniel is the author of Tough as Nails: The Life and Films of Richard Brooks. 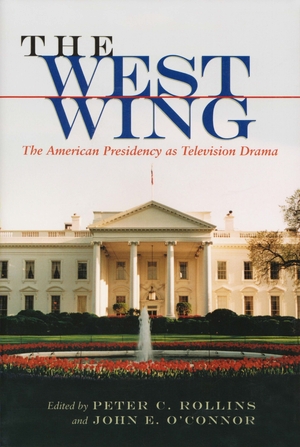 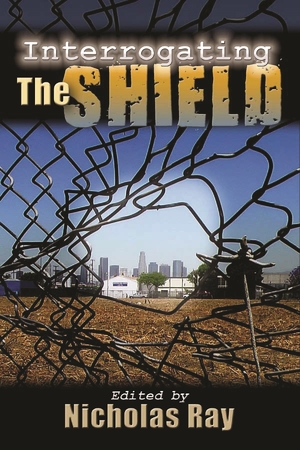