"A book truly worthy of the town. Enjoy baseball as it once was, and pray can be again. As splendid as a Luke Easter home run."—Curt Smith, author of The Storytellers: Baseball Tales from the Broadcast Booth

"Crisply written, wonderfully illustrated and overflowing with marvelous anecdotes about a storied franchise. . . It sets the standard by which all future minor league history books must be judged."—Frank Bilovsky, coauthor of The New Phillies Encyclopedia

"A terrific book about the rich tradition of Rochester and its Red Wings. Wonderfully written and researched."—Ron Shelton, Director, Bull Durham

This is the story of a town’s love affair with its team and the colorful characters who have worn the Rochester flannels over the years. Taking us back to the early nineteenth century when the game was played in the meadows and the streets of Rochester, New York, the authors retrace the careers of the managers and players who honed their skills in the old ballpark at 500 Norton Street. The many greats who played for the Red Wings-Stan Musial, Bob Gibson, Boog Powell, Eddie Murray, Cal Ripken, Jr., and Jim Palmer-are among those brought to life in a story rich with quirky performances and poignant moments.

Jim Mandelaro's work has appeared in Baseball America and the Baltimore Sun. He has worked for the Gannett Rochester Newspapers since 1982 and has covered the Red Wings since 1991.

Scott Pitoniak, an award-winning columnist for the Gannett Rochester Newspapers, teaches journalism at St. John Fisher College in Rochester. He is the author of two best-selling trivia books about the Buffalo Bills. 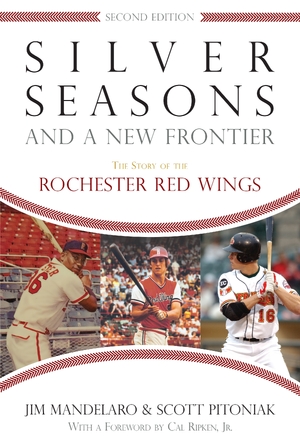 Silver Seasons and a New Frontier 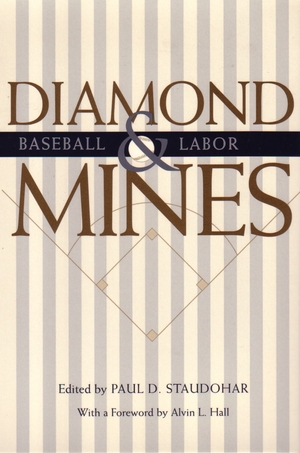 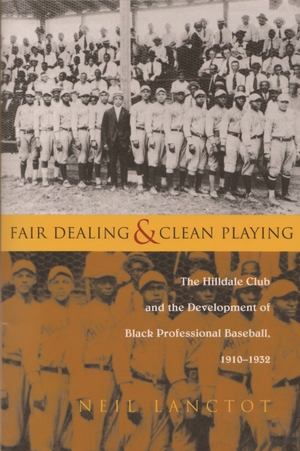