Skip to content
Main navigation menu
In a near-future Israel, the fiery leader of an extremist Zionist sect begins a divine mission to recapture the sacred city of Hebron, in a satirical and timely portrait of a modern-day Masada.

"With its merciless skewering of all that is ridiculous in religious fanaticism, and at the same time its sympathy for those burning with a holy vision of their land, The Jewish War succeeds marvelously."—The New York Times Book Review

"Reich's voice is a striking one: she has a gift for outrageous, hard-edged comedy that Evelyn Waugh might have appreciated."—Newsweek

Set in the near future within a war-torn Israel, The Jewish War chronicles the rise to power of Jerry Goldberg, a Bronx teen who has devoted his life to hastening the arrival of the Jewish Messiah. Charismatic and ambitious, Jerry changes his name to Yehudi Hagoel and amasses a cadre of followers to help him establish and maintain the God-given boundaries of Palestine.

Written with the humor and satire that have won her acclaim, Tova Reich narrates Hagoel’s illicit passage to Israel, his coronation as king of secessionist Judea and Samaria, and his ultimate retreat from the Israeli armies.

Tova Reich is the author of several novels, including Mother India, Mara, and Master of the Return, which won the Edgar Lewis Wallant Award for fiction. 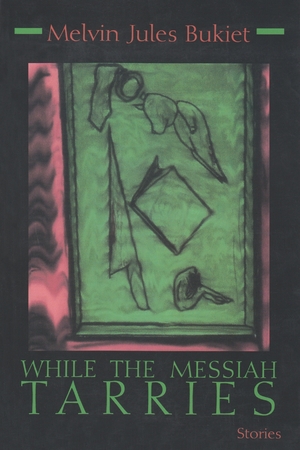 While the Messiah Tarries 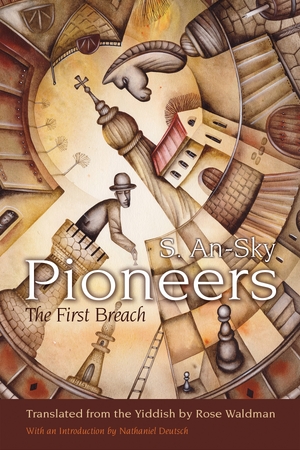