Skip to content
Main navigation menu
In this book the author treats the reader to descriptions of his many canoeing experiences and to his thoughts on environmental protection.

"Angus succeeds admirably in offering an introduction in 65 reflections to the joys of journeying in the Adirondacks and the Maritimes. As a writer/columnist and resident of upper New York state, he has traveled the Adirondack waterways extensively. He is a strong advocate of environmental protection, and his stance comes through in many pieces, some of which have been reprinted from his previous columns in area publications. Angus embellishes his personal journeys with historical anecdotes and commentary on present environmental concerns. He is an informed writer delivering his words with passion as he promotes the sensual and aesthetic pleasures of his excursions yet cautions against encouraging too much human impact."—Library Journal

"Delightful, full of wisdom and humor and passion for wild places. . . . With him we canoe, kayak, and ski through the seasons, always mindful that the landscapes we love will remain unspoiled only as long as we're willing to fight for them."—Christine Jerome, author of An Adirondack Passage

When Christopher Angus and two friends were canoeing a stretch of the Grass River in the Adirondacks in 1986, they were cited by the Department of Environmental Conservation for trespassing on the timberlands of the Champion Paper Company. Amazed to find that the law protects corporate rather than environmental interests in a publicly owned state park, Angus joined the decades-long battle to reopen Adirondack waterways.

In this collection, Angus, a columnist and lifelong resident of the Adirondack region, writes with the discerning eye of a poet and the ear of a political commentator. He treats the reader to descriptions of his many canoeing experiences and to his thoughts on environmental protection. As Paul Jamieson writes in the Foreword,
“Reading these short pieces in rhythmic sequence is like riding the waves in a kayak off the Nova Scotia coast.”

Angus’s strong ties to Canada’s maritime provinces and to the St. Lawrence River expand the focus of the book to include the larger Northeastern wilderness. It is here, he maintains, in the most densely populated region of North America, that we will finally learn whether man can coexist with the natural world.

Christopher Angus has contributed articles to The New York Times, Albany-Times Union, Adirondack Life, Canoe, American Forests, and other publications. A columnist on environmental issues for Park newspapers, he is presently the book review editor for Adirondac magazine. He lives in Canton, New York. 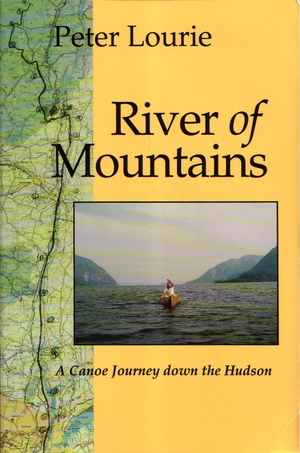 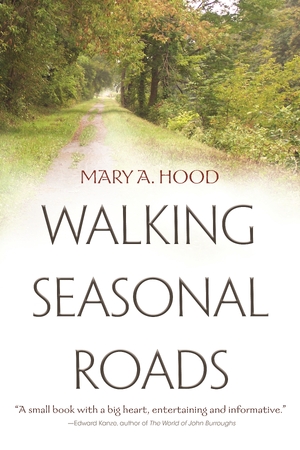 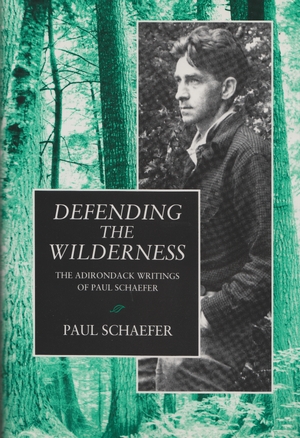