"Joseph Boskin has his finger on America's funny bone, and he prods it with wit and insight."—Mel Watkins, author of On tire Real Side: The History of African-American Humor

"The fortunate reader will find fresh and original insights bubbling up in almost every paragraph."—Steve Allen

Rebellious Laughter changes the way we think about the ordinary joke. Claiming that humor in America is a primary cultural weapon, Boskin surveys the multitude of joke cycles that have swept the country during the last fifty years. Dumb Blonde jokes. Elephant jokes. Jewish-American Princess jokes. Lightbulb jokes.

Readers will enjoy humor from many diverse sources: whites, blacks, women, and Hispanics; conservatives and liberals; public workers and university students; the powerless and power brokers. Boskin argues that jokes provide a cultural barometer of concerns and anxieties, frequently appearing in our day-to-day language long before these issues become grist for stand-up comics.

Joseph Boskin, professor of history and African American studies at Boston University, is also the director of its Urban Studies and Public Policy Program. His previous books include Into Slavery: Racial Decisions in the Virginia Colony, Seasons of Rebellion: Protest and Radicalism in Recent America (coedited), and Sambo: The Rise and Demise of an American Jester. 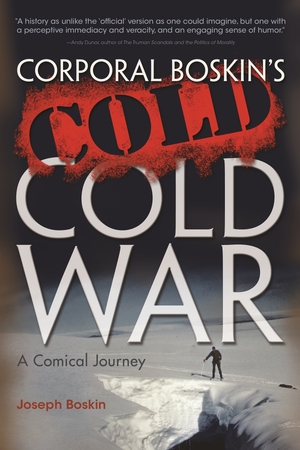 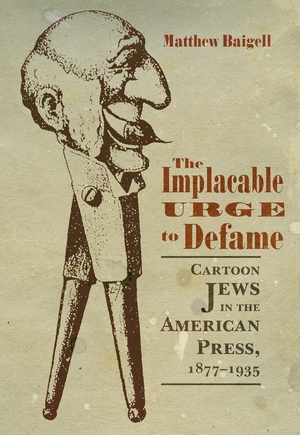 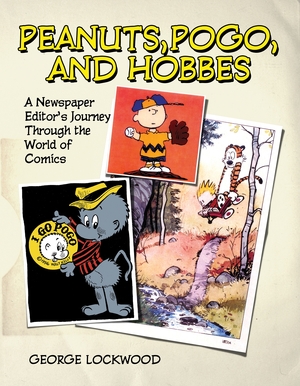