Skip to content
Main navigation menu
This poem-by-poem analysis is regarded as an indispensable guide for readers interested in T. S. Eliot’s poetry.

"An invaluable vade mecum for general reader and student."—Louise Bogan, The New Yorker

"No one has examined the poems more sensitively or set down his results more lucidly. His analysis of The Waste Land and of many other poems are the most complete, reliable, and forthright yet written; they are the product of a deep and long knowledge of Eliot’s work."—Richard Ellmann

George Williamson treats his subject with great precision. Documenting his analyses with ample quotes from the poems and essays, he elucidates the structure and meaning of Eliot’s masterpieces. To make this guide more accessible, the poems are arranged in chronological order, as they appeared in The Complete Poems and Plays.

George Williamson (1898–1968) has written many books, including The Proper Wit of Poetry; Reader’s Guide to the Metaphysical Poets: John Donne, George Herbert, Richard Crashaw, Abraham Cowley; and The Senecan Amble: A Study in Prose Form from Bacon to Collier. 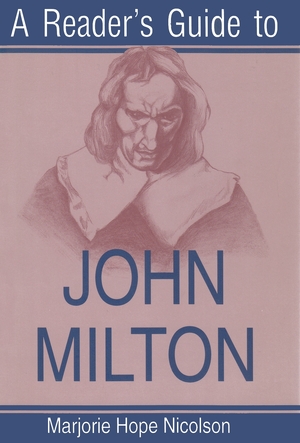 A Reader's Guide to John Milton 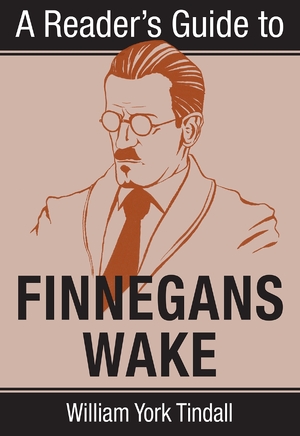 A Reader's Guide to Finnegans Wake 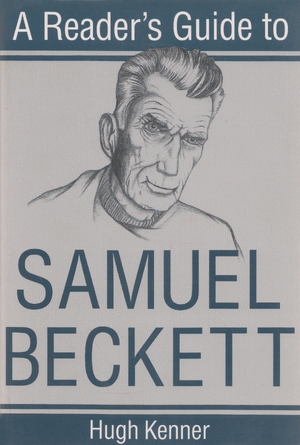 A Reader's Guide to Samuel Beckett