"[Having read this book] no one will ever again be able to say that the communal explosion of the sixties sprang full-grown like Athena from the brow of Zeus."—Lawrence Foster, author of Religion and Sexuality

This book is the long-anticipated first volume of a two-volume work that will chronicle intentional communities in the twentieth century. Timothy Miller’s chronological account is likely to be the standard work on the subject.

Communities of the early twentieth century were often obscure and short-lived enterprises that left little trace of themselves. Historical accounts of them are few, and the ephemera such ventures produced have rarely been collected. Miller first looks at the older groups that were operating until I 900. He explores their impact of the early twentieth-century art colonies, and then turns to a decade-by-decade discussion of many dozens of new groups formed up to 1960.

His comprehensive perspective—a synopsis of the first sixty years of this century—has never before been undertaken in the study of communal groups.

Timothy Miller is associate professor of religious studies at the University of Kansas. He is the author of American Communes, 1860-1960: Bibliography; The Hippies and American Values; and editor of When Prophets Die: The Postcharismatic Fate of New Religious Movements and Americas Alternative Religions. 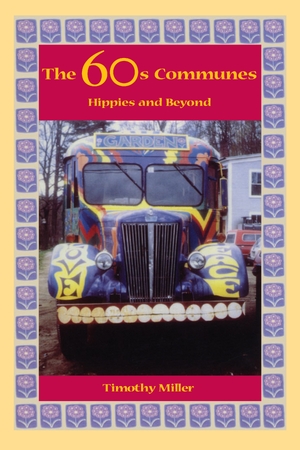 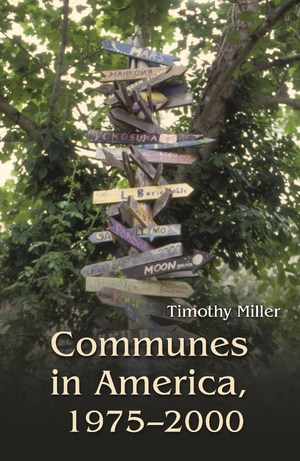