Skip to content
Main navigation menu
Details the complexities of the politics that surround Israel from an expert who has studied the country for years.

"A longtime journalist . . . Hohenberg has written a political and diplomatic history of Israel that is strong on analysis. He explores fully the important role played by the U.S. in Israel's survival."—Library Journal

John Hohenberg was at the United Nations on May 14, 1948, when Israel became an independent state, and has followed its history closely ever since. His most recent book Israel at 50 traces this country’s tumultuous path to national stability and its rocky relationship with the United States, the United Nations, and the Arab world.

Israel at 50 discusses the crisis over the Suez Canal, the Camp David talks, the war in Old Jerusalem, and the effects of various leaders in the country’s struggle for nationhood and longevity. Hohenberg analyzes the balance between Israel’s relationship with the United States (which provides , $3 billion in aid to Israel) and that country’s complex role regarding Saudi Arabia and the oil emirates, which supply the U.S. with more than one third of its annual oil supply.

This book details the complexities of the politics that surround Israel from an expert who has studied the country for years. Hohenberg stresses the realities that an independent, self-governing state of Israel has had to overcome in the Middle East, the issues it still faces, and the role it continues to play as an American ally and a member of the United Nations.

John Hohenberg, a journalist and political and diplomatic correspondent in New York, Washington DC, the United Nations, and abroad, was professor of journalism, Columbia Graduate School of Journalism, from 1950 to 1976. From 1954 to 1976, he also served as the administrator of the Pulitzer Prizes and secretary of the Pulitzer board.
Hohenberg is the author several book including of The Bill Clinton Story: Winning the Presidency and The
Pulitzer Diaries. 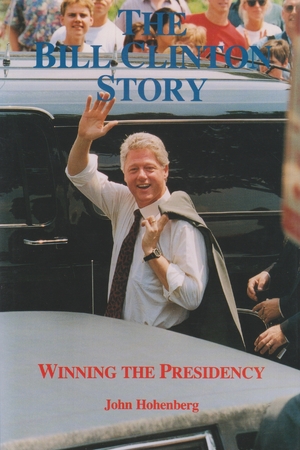 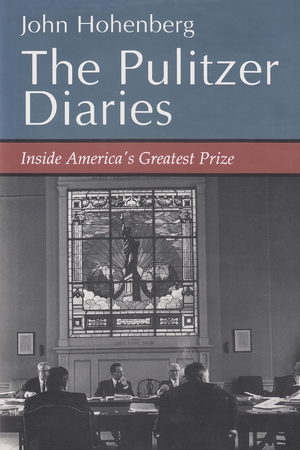 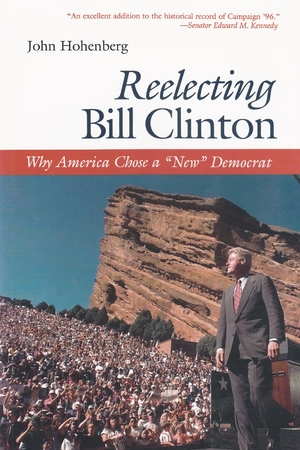