Skip to content
Main navigation menu
Collected here are Burroughs's essays of his beloved Catskill Mountains, the Adirondacks, the Maine woods, and the far west of Yosemite and coastal Alaska.

"A thoroughly delightful collection of John Burroughs's famous essays. The selection is gleaned from seven of his best-known books beginning with an essay on the Adirondacks from Wake Robin (1871) and concluding with a piece about Yosemite from Time and Change (1912). . . . A timely compilation of the works of one of our most influential naturalists."—Booklist

John Burroughs is generally credited with having popularized the American nature essay as a literary genre. He journeyed to Yellowstone with President Theodore Roosevelt and hiked around the Grand Canyon and the Yosemite Valley with John Muir.

Collected here are natural history essays from the books that span Burroughs’s most productive years, from 1871 to 1912. In these essays, Burroughs writes of the seasons, of his beloved Catskill Mountains, the Adirondacks, the Maine woods, and the far west of Yosemite and coastal Alaska.

Burroughs set the tone for a literary tradition that continues today. As Richard F. Fleck notes in the introduction: “Surely all American nature writers owe some debt to John Burroughs who takes the reader along the trail and gives him the sight, sound, and scent of the deep woods.”

John Burroughs was the naturalist of the Catskills and friend and contemporary of John Muir.

Richard F. Fleck, dean of arts and humanities at the Community College of Denver, is the author of Where Land ls Mostly Sky: Essays on the American West. 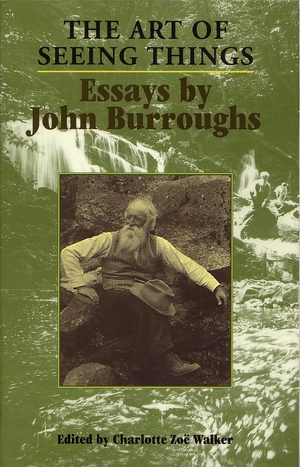 The Art of Seeing Things 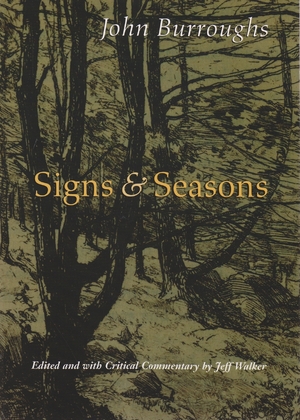 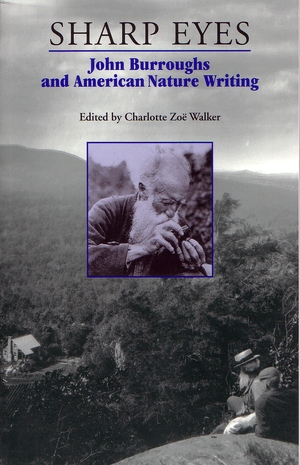