Skip to content
Main navigation menu
A must-read survey covering the most unforgettable TV finales of the last eight decades.

"Finales are in many cases the high points of iconic television series. This carefully compiled and well-researched compendium provides a definitive explication and assessment of finales through the half century and counting of television, and will become a classic text in the field."—Paul Levinson, professor of communication and media studies, Fordham University

"This book is about much more than television finales; it shows us how the final episode illuminates the entire series. David Bianculli’s work is historically informed, showing his mastery of the subject. With contributors representing some of the leading lights in television studies and impressive contributions by new scholars as well, the approximately seventy essays span the scope of television."—Rhonda V. Wilcox, author of Reading Joss Whedon

"An invaluable resource for those studying or researching popular culture. . . .Highly recommended"—Choice

Today more than ever, series finales have become cultural touchstones that feed watercooler fodder and Twitter storms among a committed community of viewers. While the final episodes of The Fugitive and M*A*S*H continue to rank among the highest rated broadcasts, more recent shows draw legions of binge-watching fans. Given the importance of finales to viewers and critics alike, Howard and Bianculli along with the other contributors explore these endings and what they mean to the audience, both in terms of their sense of narrative and as episodes that epitomize an entire show. Bringing together a veritable “who’s who” of television scholars, journalists, and media experts, including Robert Thompson, Martha Nochimson, Gary Edgerton, David Hinckley, Kim Akass, and Joanne Morreale, the book offers commentary on some of the most compelling and often controversial final episodes in television history. Each chapter is devoted to a separate finale, providing readers with a comprehensive survey of these watershed moments. Gathering a unique international lineup of journalists and media scholars, the book also offers readers an intriguing variety of critical voices and perspectives.

Douglas L. Howard is academic chair of the English Department on the Ammerman Campus at Suffolk County Community College. He is the editor of Dexter: Investigating Cutting Edge Television and a coeditor of The Essential Sopranos Reader.

David Bianculli has been a TV critic since 1975, currently runs the website TVWorthWatching.com, and serves as guest host for NPR’s Fresh Air. He is the author of The Platinum Age of Television: From I Love Lucy to The Walking Dead, How TV Became Terrific. 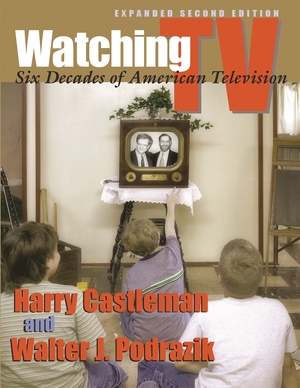 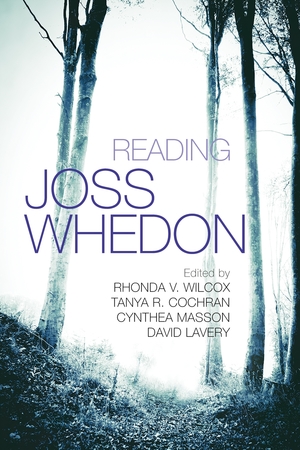