Skip to content
Main navigation menu
A comprehensive study of the ascendancy novel from Maria Edgeworth's Castle Rackrent (1800) through contemporary reinventions of the form.

This book is a comprehensive study of the ascendancy novel from Maria Edgeworth’s Castle Rackrent (I800) through contemporary reinventions of the form. Kreilkamp argues that Irish fiction needs to be rescued from the critical assumptions underlying attacks on the historical mythologies of Yeats and the Literary Revival.

Exploring the uniquely Irish dimensions of colonial and post-colonial societies, Kreilkamp charts the self-critical formulations of a gentry culture facing its extinction—more often and more successfully with comic irony than nostalgia.

Kreilkamp positions the Big House novels within current debates in postcolonial criticism and theory. She argues that these fictional representations of a beleaguered society provide a complex, nuanced gaze into a hybrid colonial group that distanced itself from the self-aggrandizements of the revivalists. As she examines the gothic, revisionist, and postmodern permutations of an enduring national form, she illustrates the ways ascendancy women transformed conventions of an English domestic genre into political fiction.

Her attention to Edgeworth’s Irish works, the fiction of the neglected Victorian novelist Charles Lever, and the gothic forms of the Big House by Sheridan Le Fanu and Charles Maturin provide a historical context for later reformulations of the genre by Somerville and Ross, Elizabeth Bowen, Molly Keane, William Trevor, Jennifer Johnston, Aidan Higgins, and John Banville.

Vera Kreilkamp is the Josephine Abercrombie Professor of Writing at Pine Manor College. She is the coeditor of Eire-Ireland: An Interdisciplinary Journal of Irish Studies. She is presently a visiting scholar at Boston College. 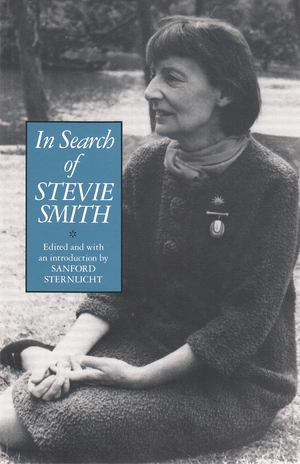 In Search of Stevie Smith 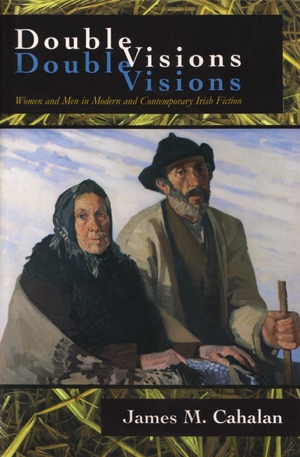 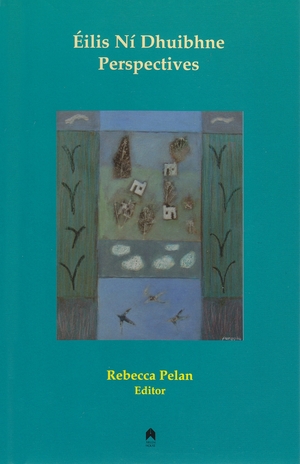