Skip to content
Main navigation menu
A behind-the-scenes look at working in over 80 different television series.

For director Alan Rafkin, television is probably the silliest and most volatile business in the world. Yet whether he was catching a pie in the face or working with an array of eccentric and talented stars, Rafkin was addicted to television from day one.

In this autobiography, Rafkin recounts his behind-the-scenes experience working in over 80 different television series. Some of the most beloved sitcoms of all time, such as The Andy Griffith Show, The Dick Van Dyke Show, M*A*S*H, Murphy Brown, and Coach adorn his directorial resume and illuminate Rafkin’s ability to change with the times and persevere in the young world of show business. He recounts how directing strung-out actors and dodging their blows made life on the set a world unto itself. Rafkin further describes how having a good sense of humor helped him survive three divorces and three open-heart surgeries.

Alan Rafkin, an Emmy award-winning television director, has more than eighty television series to his credit. After a career that has spanned four decades he now lives in Rancho Mirage, California, and Rollins, Montana. This is his first book. 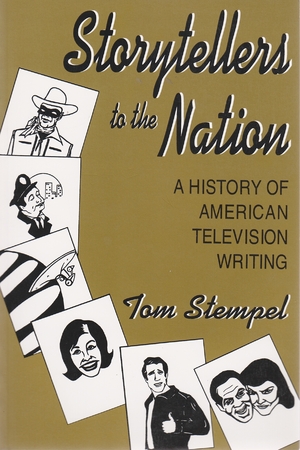 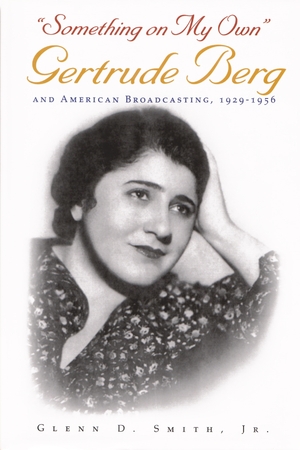 Something on My Own