Skip to content
Main navigation menu
Describes the beliefs of the different religious groups among the Oglala Lakota and discusses the interdynamics of pipe, Bible, and peyote for better understanding of the Oglala religious identity.

"A distinctive contribution to the literature on American Indian religions."—Raymond J. DeMallie

When Paul B. Steinmetz worked among the Oglala Lakota in South Dakota, he prayed with the Sacred Pipe, conversed with medicine men, and participated in their religious ceremonies.

Steinmetz describes the history, belief systems, and contemporary ceremonies of three religious groups among the Oglala Lakota: traditional Lakota religion, the Native American Church, and the Body of Christ Independent Church, a small Pentecostal group. On the basis of these descriptions, Steinmetz discusses the interdynamics of Pipe, Bible, and Peyote, and offers a model for understanding Oglala religious identity. Steinmetz maintains that a sense of sacramentalism is essential in understanding Native American religions and that the mutual influence
between Lakota religion and Christianity has been far more extensive than most scholars have suggested.

Paul B. Steinmetz, S. J., served as a priest among the Oglala Lakota on the Pine Ridge Reservation in South Dakota from 1961 to 1981. He is the author of The Sacred Pipe: An Archetypal Theology. 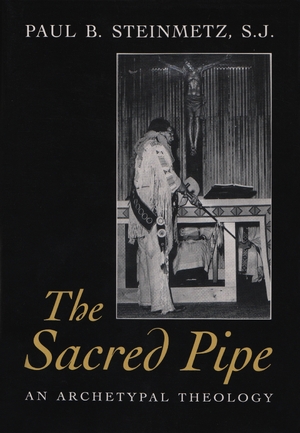 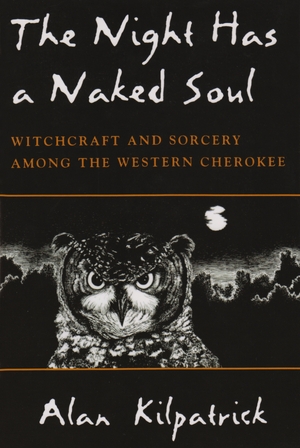 The Night Has a Naked Soul