Skip to content
Main navigation menu
In this historic novel, Shaw Dallah tells the story of one Palestinian-American uprooted by the Arab-Israeli conflict and cultural bonds that shaped the lives of Palestinians in exile.

"Shaw Dallah has focused a warm light of understanding on the tragedy that has befallen the Palestinian people in our time. His touching, intimate novel offers Americans a dimension of the Middle East conflict that they have long overlooked."—Milton Viorist, author of Sandcastles: The Arabs in Search of the Modern World

Thafer Allam is the son of a celebrated Arab resistance fighter against the British occupation of Palestine before World War II. with such strong Arab roots, his exile in the United States means that Thafer belongs to two different worlds, and returning to his homeland is difficult after years emersed in the culture of the West. His career in nuclear technology and law places him in a position of advising Arab governments on U.S.-related nuclear issues.

Allam moves easily from the living rooms of the Palestinian ghettos to the offices of Arab ministries. With the 1973 oil embargo against the west underway, Allam tries to reconcile the pull of his Palestinian heritage with his ties to America. 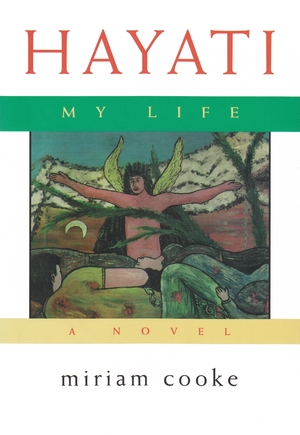 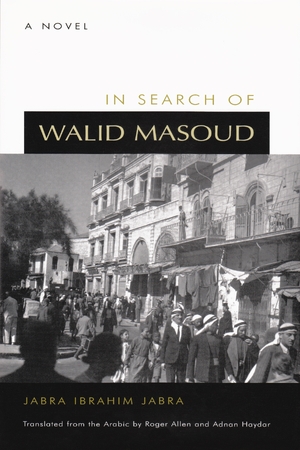 In Search of Walid Masoud 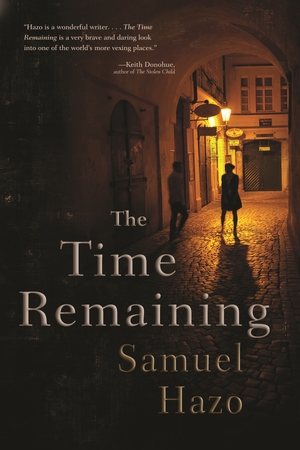