Skip to content
Main navigation menu
This study argues that both England and its American social experiments were the underdeveloped elements of an empire emerging on both sides of the Atlantic and that the pivotal moment of that empire, the so-called Glorious Revolution, was in fact a military coup driven by religious fears.

"Webb alerts us to the fact that the Glorious Revolution of 1688-89 in England was an exercise in military politics and religious intolerance. . . . The coup boosted the officers to power as governors and garrison commanders, and under Queen Anne ultimately brought about Marlborough's great victories over Louis XIV in Europe, insuring British hegemony for much of the 18th century."—The New York Times Book Review

Stephen Saunders Webb, professor of history at Syracuse University, is the author of The Governors General: The English Army and the Definition of the Empire, 1569-1676 and 1676: The End of American Independence 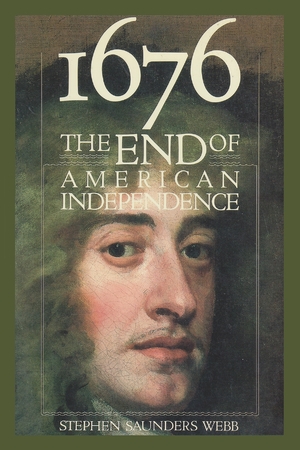 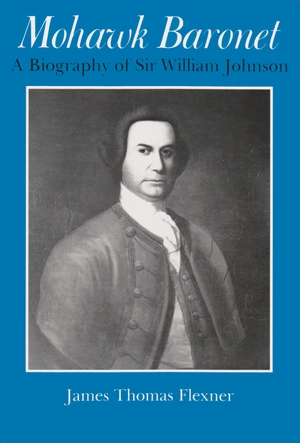 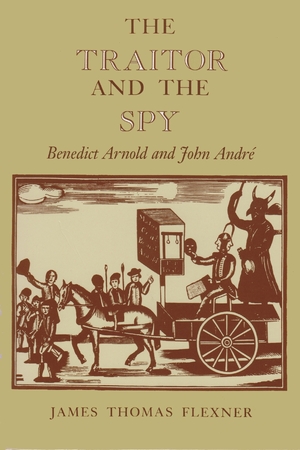 The Traitor and the Spy