Skip to content
Main navigation menu
Recounts the history of the Ashkenazic Jewish experience in medieval western Europe from the 5th to 15th centuries, focusing on interaction between Jews and Christians during this formative period.

"Glick's examination of the social experience of Jews living among Christians in medieval Europe is fascinating. . . . The Crusades, the Jews' relegation from merchants to moneylenders, and Jewish settlement in and subsequent expulsion from England allow Glick to realize his hypothesis. Glick makes this history come alive. An excellent choice for academic, seminary, and public libraries."—Library Journal

Leonard B. Glick recounts the history of the Ashkenazic Jewish experience in medieval western Europe from the fifth to fifteenth centuries, focusing on interaction between Jews and Christians during this vital formative period.

He demonstrates that Ashkenazic Jewish culture was profoundly shaped and conditioned by life in an overwhelmingly Christian society. Drawing on diverse Christian documents, he portrays Christian beliefs about medieval Jews and Judaism with a degree of detail seldom found in Jewish histories. Emphasizing social, political, and economic history, but also discussing religious topics, Glick describes the evolution of a complex, inherently
unequal relationship.

Because the Ashkenazic Jews of medieval Europe were ancestral to almost the entire Jewish population of eastern Europe, their historical experience played a major role in the heritage of most Jewish Americans.

Leonard B. Glick is a cultural anthropologist with a medical degree and a doctorate in anthropology. He is professor emeritus of anthropology at Hampshire College and is the author of Marked in Your Flesh: Circumcision from Ancient Judea to Modern America. 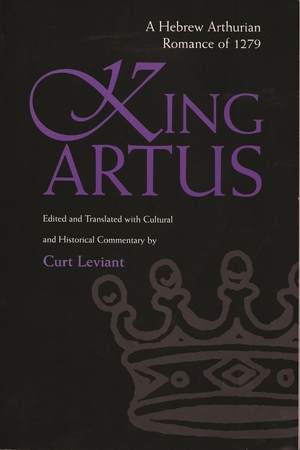 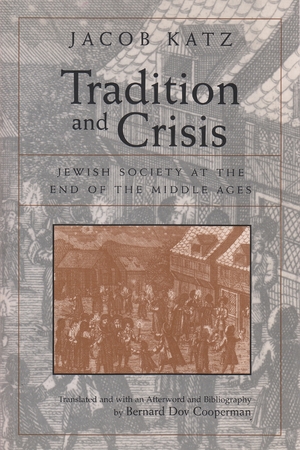