Skip to content
Main navigation menu
The culmination of Araon Kramer's fifty-year devotion to translating the poetry of the Holocaust.

"Kramer, a poet and scholar specializing in the translation of Yiddish literature, has been collecting and translating poetry written by victims and survivors of the Holocaust for 50 years, determined to preserve this indelible evidence of their courage and grief. The poignant works collected here include poems by Europeans and Russians who attained recognition as published writers, as well as poems and songs by people who never intended to become poets but who were driven to express the unbearable emotions aroused by the horrors of the Nazi era. Kramer has translated and preserved poems written under nightmarish circumstances in Jewish ghettos, way stations, death camps, and forests, poems full, not of fear and loathing, but of shock, of course, and sorrow and also deep spirituality, love, and forgiveness. Most are not works of art but the prayers of martyrs and the elegies of mourners, and as such, they glow with all that is good and strong in the human heart."—Booklist

The Last Lullaby is the culmination of Araon Kramer’s fifty-year devotion to translating the poetry of the Holocaust. The full horror of the genocide and the sublime of those who resisted are given voice on these pages.

Placing each group in its historic and literary context with comprehensive introductory essays, Professor Kramer presents works mostly unavailable in English—until now. For the very first time, readers can become familiar with poets who experienced the horrors of the ghettos and the death camps and survived: Soviet poets; American poets who were forever transformed by the Holocaust. Kramer also introduces the 1944 Terezin opera Der Kaiser von Atlantis.

The Last Lullaby is a testament to the richness of a half-annihilated language that, in the pain of its survivors, was made more beautiful than ever before. Unlike most other translators, Kramer insists on maintaining the music of the original Yiddish, the often “folkish” cadence and rhyme that, he believes, are a precious part of these poems’ legacy.

Araon Kramer was a leading resistance poet throughout the McCarthy era, with such texts for music as Denmark Vesey and such volumes as Roll the Forbidden Drums! Professor of English at Dowling College since 1961, and founding coeditor of West Hills Review: A Whitman Journal, he produced such scholarly works as The Prophetic Tradition in American Poetry (1962) and Melville's Poetry: Toward the Enlarged Heart (1972).
In 1989, 370 of Dr. Kramer's translations from the work of 135 Yiddish poets appeared in a widely praised anthology, A Century of Yiddish Poetry, which he also edited. Professor Kramer has written his own books of poetry, including Indigo and Other Poems (1991).


Saul Lishinsky has exhibited his works extensively, including shows in Libon, New York, Denver, and Connecticut. he has also published collections of both his drawings and poems. 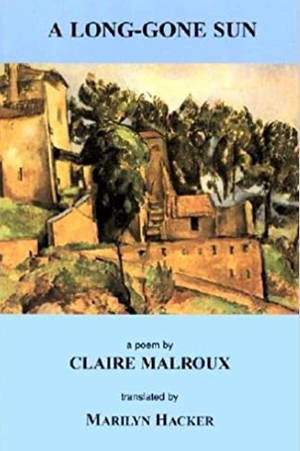 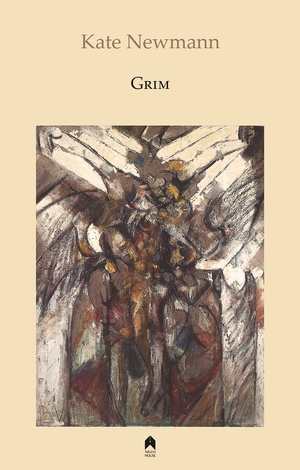 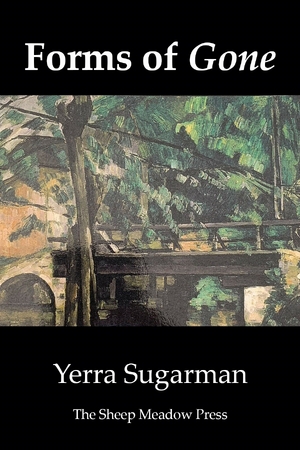