Skip to content
Main navigation menu
As a college student Martin Buber was a leader in the early Zionist movement during which he wrote these essays, poems, and speeches that were clearly meant to be confrontational and challenge those who embraced traditional Judaism.

"Schmidt breaks important ground with these first English translations of seminal Jewish thinker Buber's early Zionist poems, essays, and speeches. The work published here exceeds all expectations, showing the foundations not only of Buber's theoretical but also of his practical thought. Here we can see, in their earliest forms, his ideas about Hebrew humanism, his methods of logic, and his early, clear adherence to Theodore Herzl's ideas. . . . A wonderful translator, Schmidt has done an excellent job with difficult texts. Highly recommended."—Library Journal

As a college student at the University of Leipzig and then Berlin, Martin Buber was a leader in the early Zionist movement. During this period between 1898 and 1902, he published a series of Zionist writings that were clearly meant to be confrontational and challenge those who embraced traditional Judaism.

These essays, poems, and speeches, given nearly one hundred years ago, have never been translated until now
and are considered some of the most important and exciting of Buber’s texts.

For Buber, Zionism was not primarily a political issue. It implied a reorientation of the entire being, an overcoming of a Diaspora mentality, a catharsis, and a readiness to build in the land of Israel a new, just, free, and creative community.

Gilya G. Schmidt is associate professor of religious studies at the University of Tennessee, Knoxville. She is the author of Martin Buber's Formative Years: From German Culture to Jewish Renewal, 1898-1909. 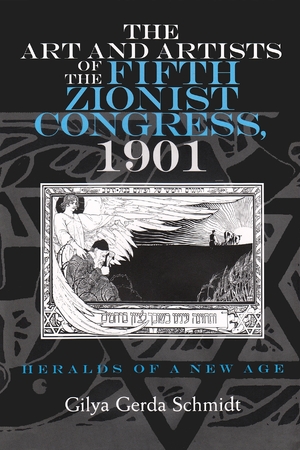 The Art and Artists of the Fifth Zionist Congress, 1901 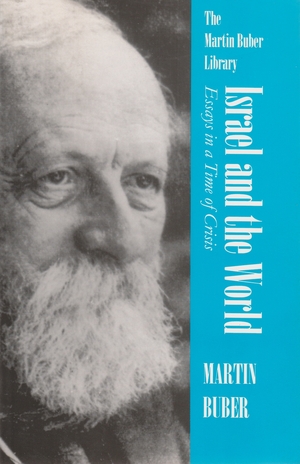 Israel and the World 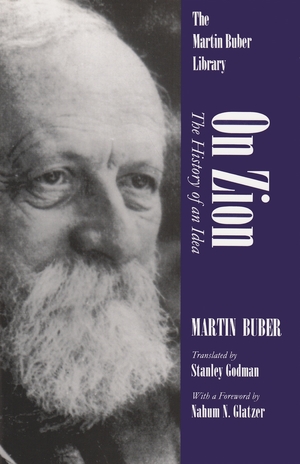